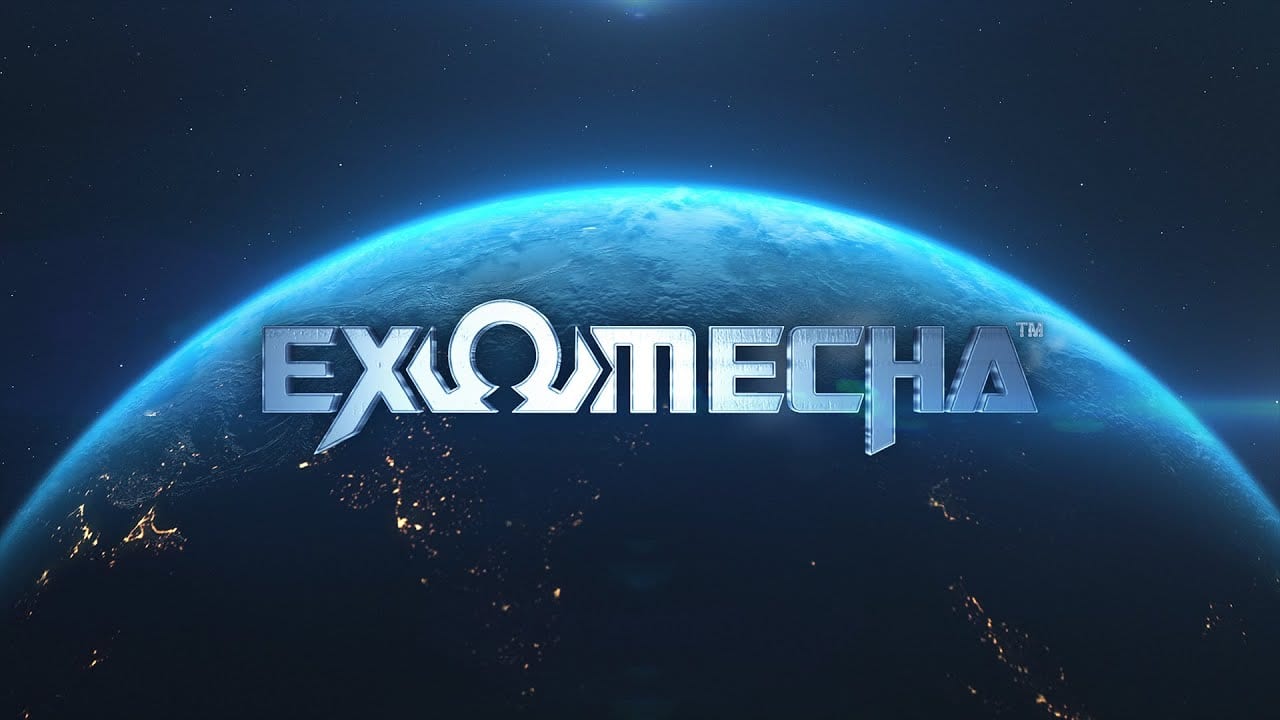 How do you feel about massive, chrome robots and dragons? If the answer to that isn’t words, but just a little heart racing? Turns out the Xbox Games Showcase Pre-Show has just the thing for you in Exomecha from TwistedRed.

No context is given in the trailer, outside of knowing it’s an FPS, there is nothing said about Exomecha truly is. It originally appeared to be a story game with some very pretty set pieces, but the end of the trailer and Jeff Keighley revealed it to be a free-to-play multiplayer game.

The game’s site has this to say about it:

It’s nice to hear this is more than just the wide multiplayer it appears to be, having other game modes and the expected battle royale make this trailer feel differently when there’s a little information behind it.

Here is the Exomecha trailer, but watch out, everything is blindingly chrome.

Jeff Keighley said that Exomecha will be coming out late 2021, which definitely makes this an Xbox Series X release.

Also seen on the Xbox Games Showcase Pre-Show was that Dragon Quest XI S – Echoes of an Elusive Age is coming to Xbox One and Game Pass in Decemeber.