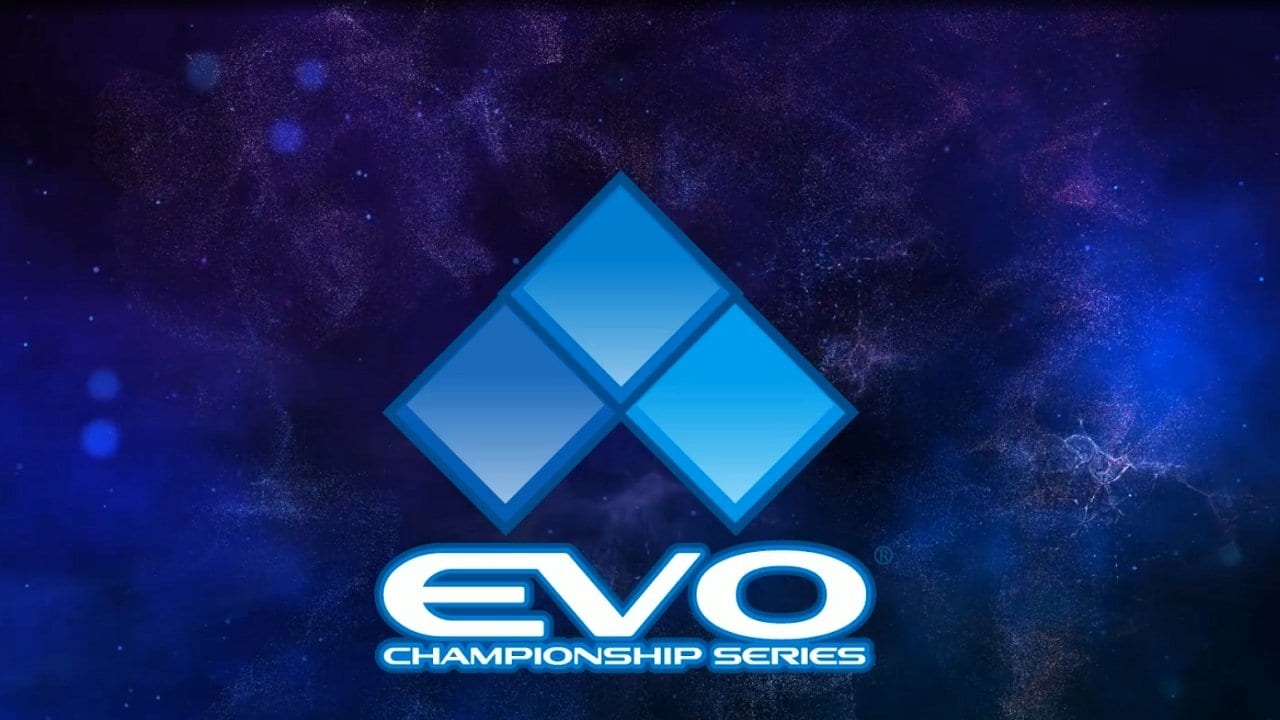 Today the organizers of the fighting game tournament EVO announced the cancellation of the event that was already going to be hosted exclusively online due to the COVID 19 pandemic.

The announcement was made on Twitter following serious allegations of abuse made against co-founder and former CEO Joey Cuellar.

This prompted Bandai Namco, Capcom, and NetherRealm Studios to withdraw their games from the tournament as many players and commentators also distancing themselves from the event.

Alongside the cancellation of EVO online, Cuellar has been removed from his position as CEO while co-founder Tony Cannon will step in as CEO.

Cannon’s new leadership position comes with the promise of greater accountability across the organization.

We also read the commitment to making every change necessary in making EVO a better model for a “stronger and safer culture.”

All players who purchased a badge will be refunded and the equivalent of the proceeds will be donated to Project HOPE.