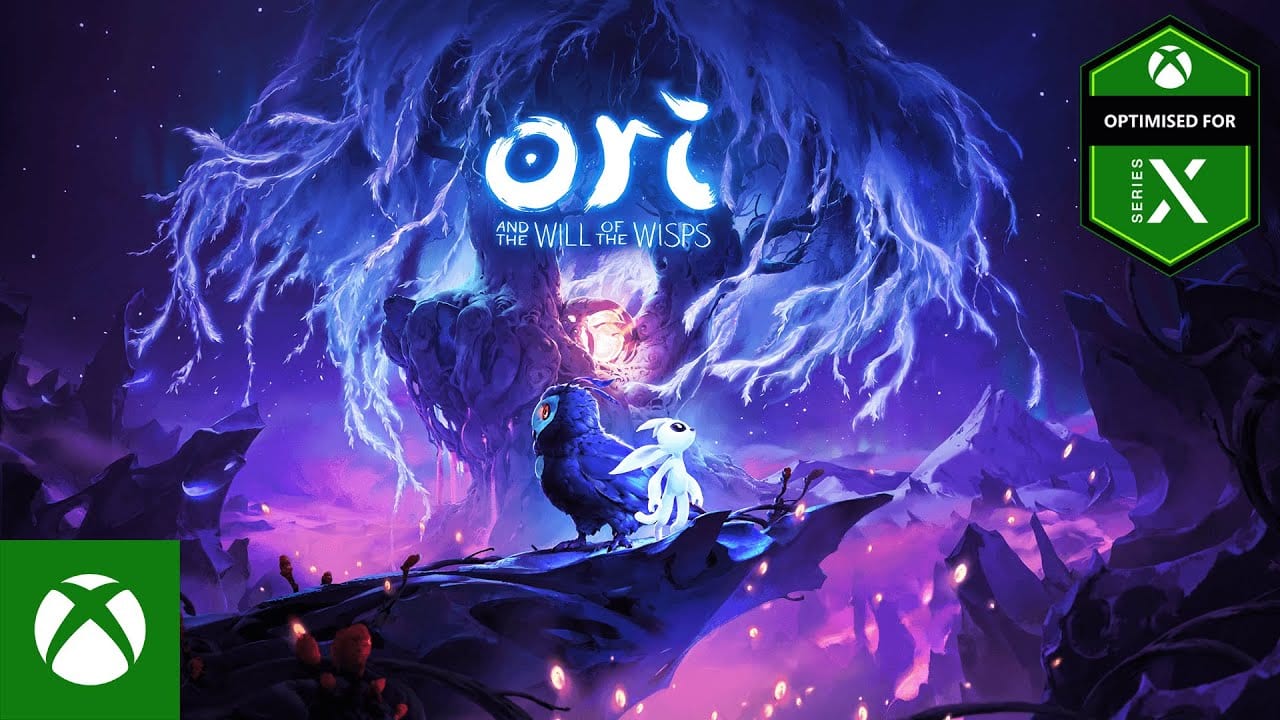 All Xbox One games will be forward-compatible with Xbox Series X, but when Ori and the Will of the Wisps arrives it will do so sporting a bunch of new graphical enhancements. During today’s Xbox Series X digital event, a new trailer teased some of those new features.

Not only will the game be playable with a 4K resolution but it will also run at an impressive 120fps. Anybody who owns an Xbox Game Pass subscription will be able to download and play the game on Microsoft’s new console as soon as it’s available.

Twinfinite reviewed Ori and the Will of the Wisps when it launched earlier this year and adored it, scoring the game 4.5/5 and concluding:

“Ori and the Will of the Wisps is the platforming, Metroidvania gift that keeps on giving. Completionists will find plenty to sink their teeth into outside of the main story, and its difficulty-modifying Shards and Hard mode allow you to fine-tune the experience to your liking. Its story is incredibly emotional and heartfelt, having me hold back those tears during cutscenes.”