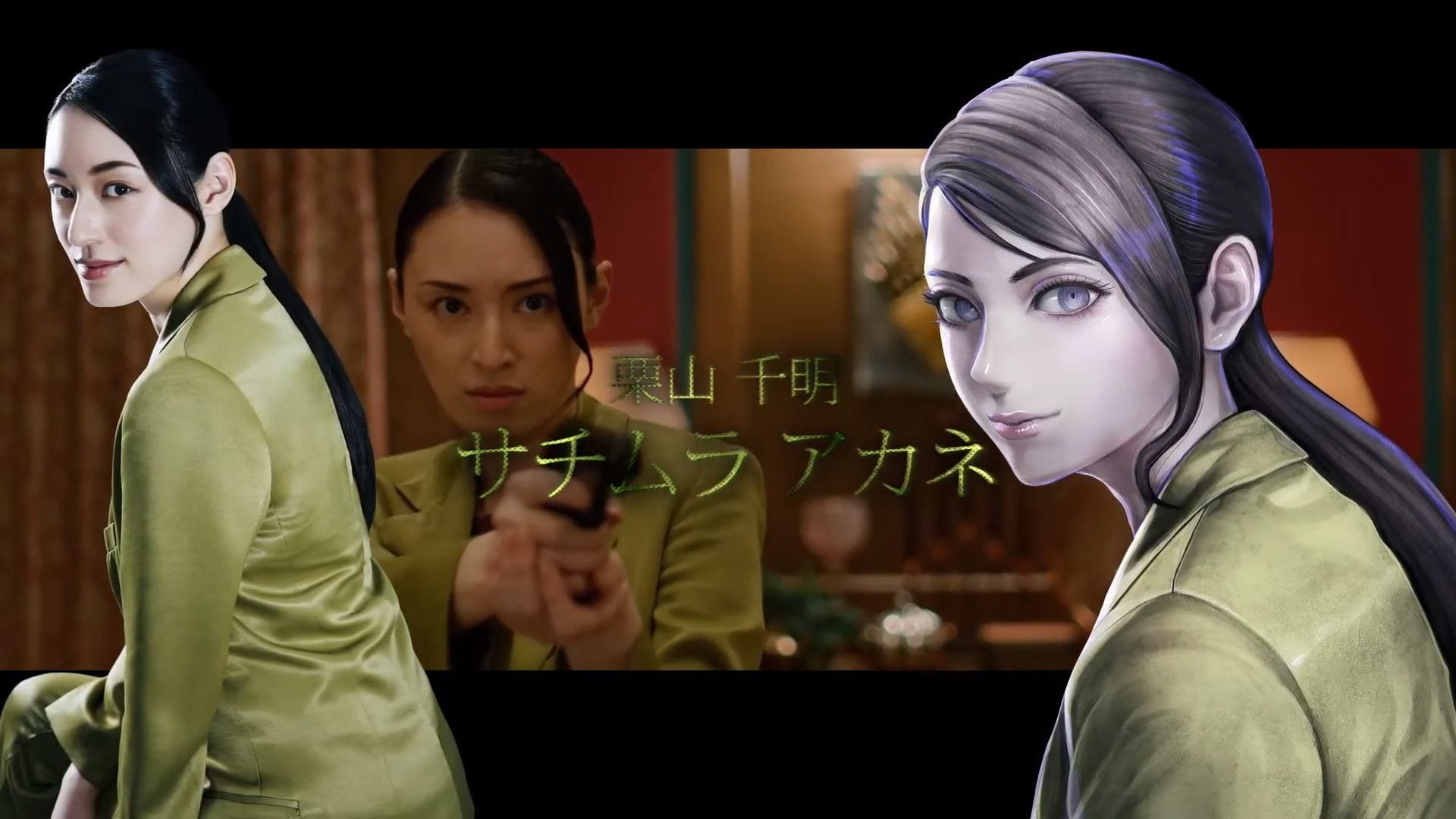 The game will launch on Steam on July 18, so it’s only a couple of weeks away from release.

The Nintendo Switch, iOS, and Android versions are already available, but the announced PS4 version is still pending.

If you’re unfamiliar with the game, Death Come True is the latest work of Danganronpa creator Kazutaka Kodaka.

I’d you’d like to see more, you can also watch the first teaser trailer, the second video, the third, the weirdest video ever, another trailer, and one featuring artwork by Danganronpa artist Rui Komatsuzaki.