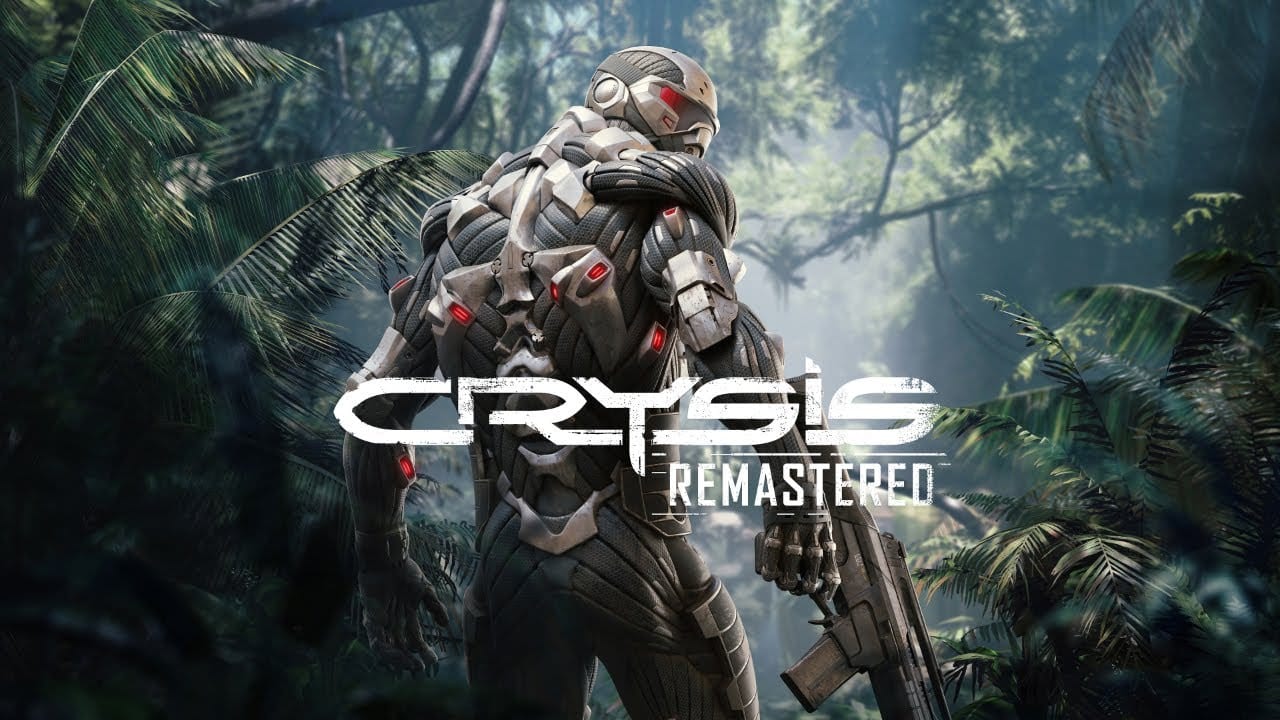 Crysis Remastered may have been recently delayed for PS4, Xbox One and PC, but today the official Crysis Twitter account confirmed that the Switch version will indeed still hit its July 23 target release date.

About a week and a half ago on July 1, Crysis Remastered was delayed for all platforms, citing the need for more polish to ensure that it meets “PC- and console-breaking standards” of fans.

Not only was the game delayed, but the premiere trailer was also delayed and pre-orders were delayed too for every platform other than the Switch because it was already underway.

Fortunately, though, if you were looking forward to starting Crysis Remastered ASAP on the Switch you seem to be in good shape.

It’s a little odd, though, that just the Switch version is on track but not anything else. A reasonable thought could be that the no one is really expecting the Switch version have mind-blowing visuals as compared to other versions anyway and there was little reason to delay it. It could also be not that at all, I’m just speculating here.

Regardless we’ll get to see how the Switch version of Crysis Remastered turned out in just about two weeks when it releases on July 23.