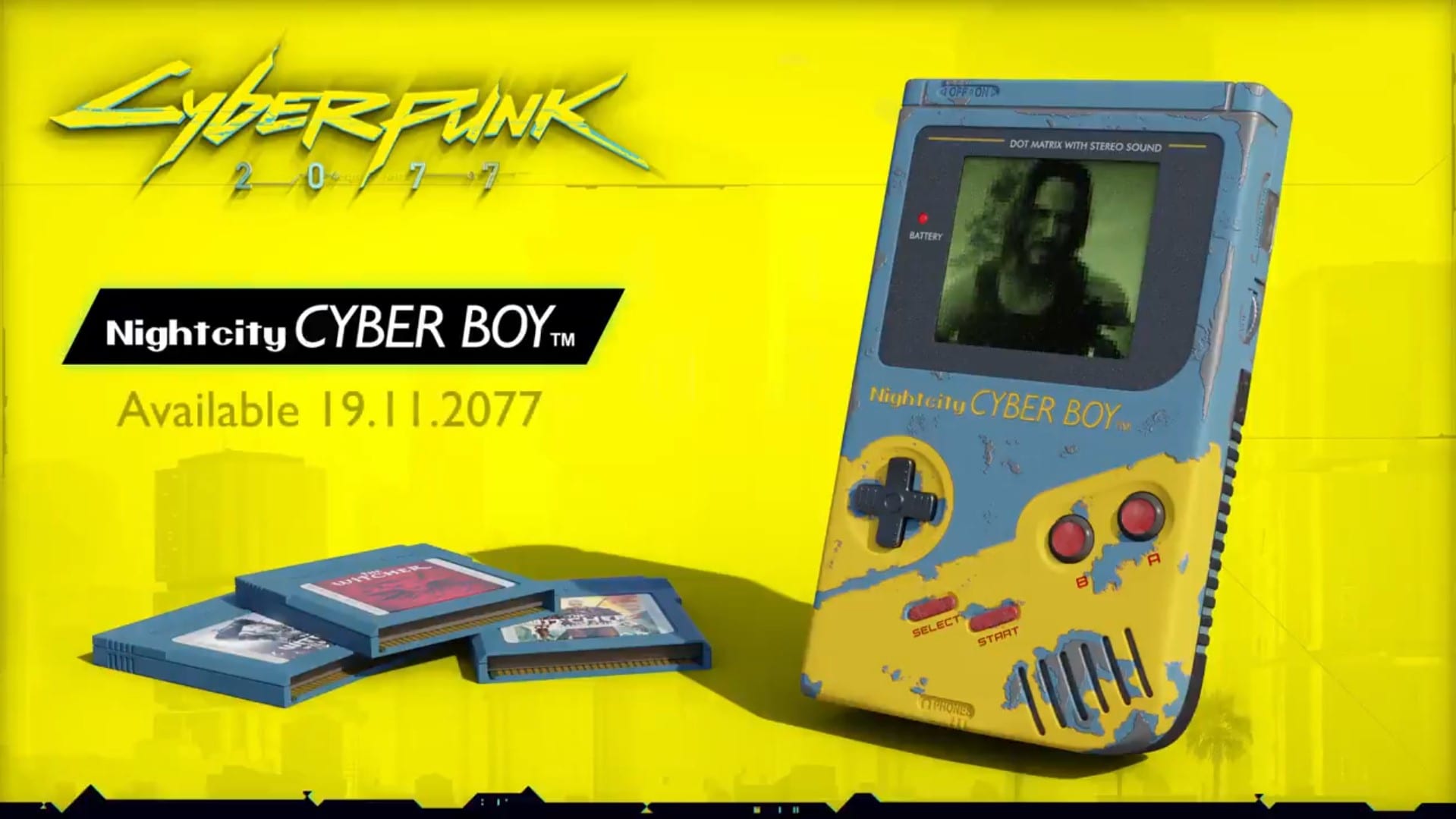 As we inch ever closer to the official launch of Cyberpunk 2077, fans are getting restless with hype for this game, and that’s led to some pretty amazing fan-made creations as well. One such example if the Nightcity Cyber Boy, a Cyberpunk 2077-themed Nintendo Game Boy by Tomek Dittrich, as part of his new Blender project.

This is essentially a gray and yellow-themed Game Boy with the Cyberpunk style graffiti, as well as themed game cartridges to go along with it. Even as just a concept, it already looks incredibly retro-futuristic and fitting for the game’s universe.

It’s just a concept for now, but who knows? It could very well become a fan-made collectible in the near future.