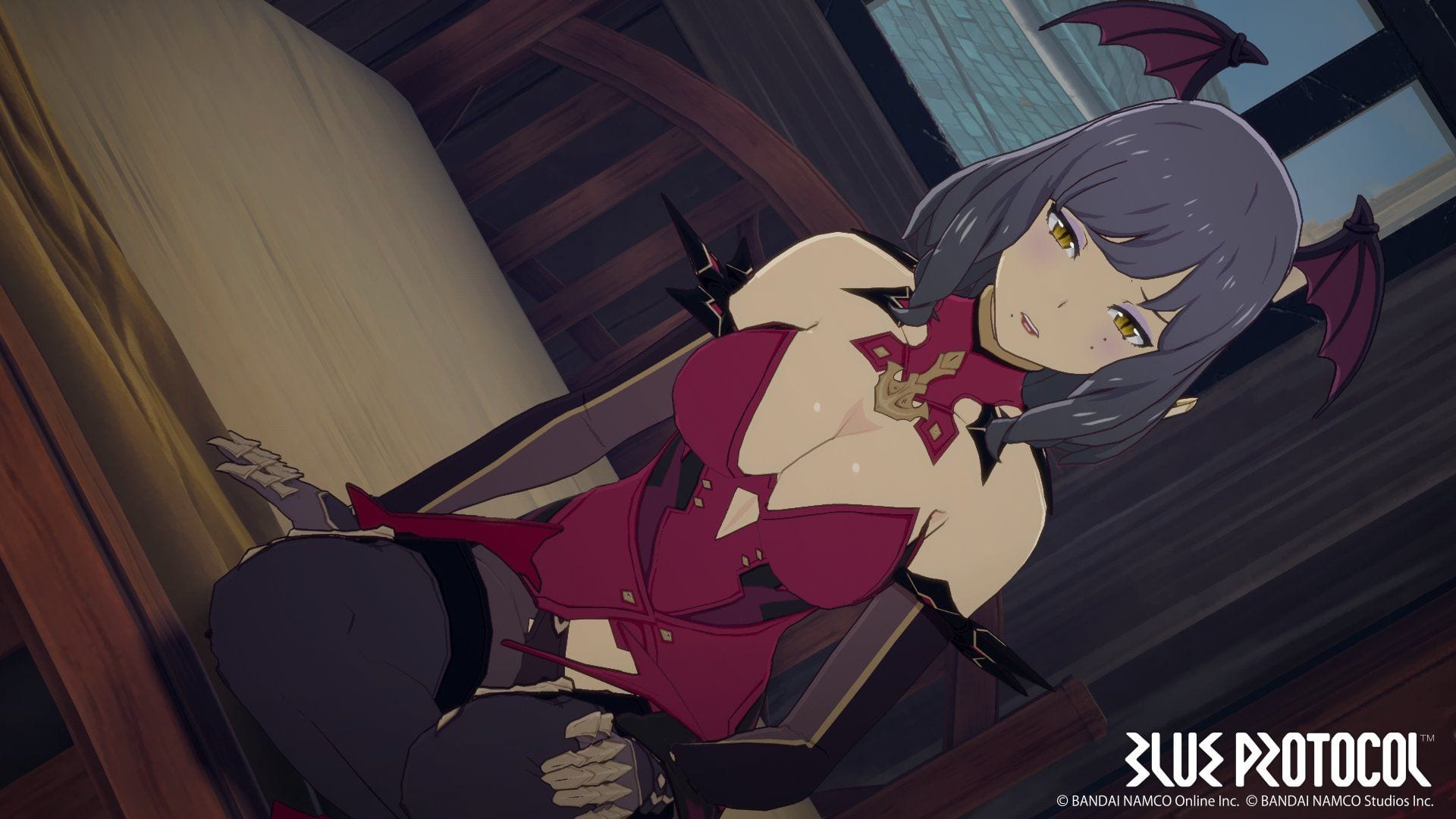 Following the latest closed beta of Blue Protocol, its Bandai Namco has been somewhat silent besides a livestream in which the development team addressed beta feedback.

The developers mention that they will work hard on development for a while in order to make sure that player feedback is reflected in the game.

While it won’t come at regular intervals, they will keep sharing news on the situation of development via Twitter.