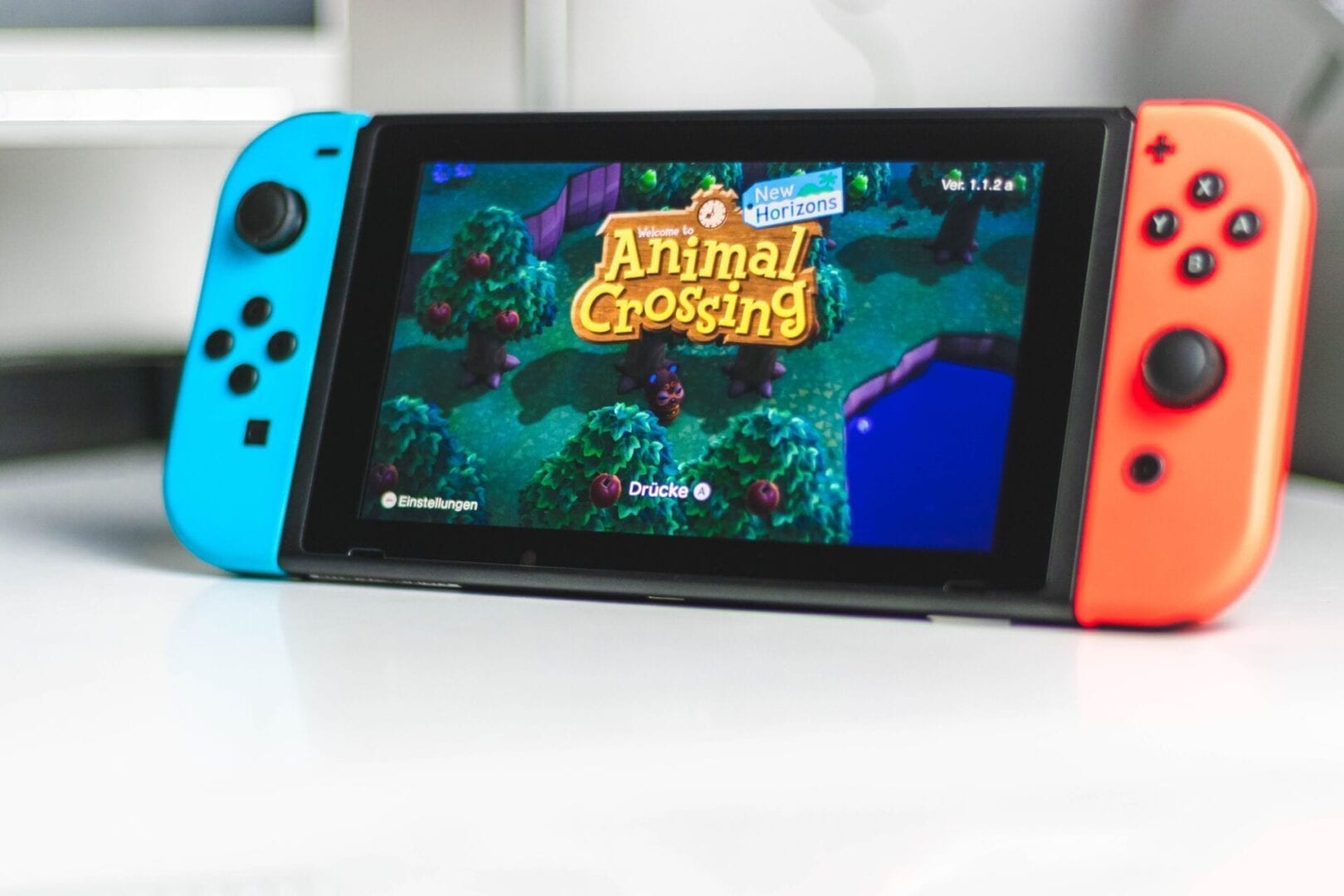 The summer is reaching its end and the days are getting shorter in August, so the fish and bugs you can catch in Animal Crossing New Horizons are now a little different. So that you can get a step closer to filling Blathers’ museum, here’s everything you need to know about the Rice Grasshopper in Animal Crossing New Horizons, including where to find it and how much it sells for.

The Rice Grasshopper is very common in the game, but you can only get it at certain times of the year. You will only be able to find it during the following months for each hemisphere.

During these months, the Rice Grasshopper can only be caught during the day. You’ll have to hunt between 8 am and 7 pm, which is quite a large window, but be sure not to leave your bug hunting until nighttime.

The Rice Grasshopper will only spawn on the ground, so keep wandering around and you should find it. Unlike the Migratory Locust, it’s pretty easy to grab, not running away when you just get slightly close to it. That’s why it’s not a bug that’ll fetch a high price.

Still, to make sure you catch it successfully, get your net out and hold A to sneak towards the bug, letting go when next to it to grab it. If you’ve done it at the right time, your little character will show it off before putting it away.

Once you’ve caught one and if you don’t want to donate it to Blathers so that he can show it off in his museum, you can sell it to Timmy and Tommy at Nook’s Cranny for 160 bells. If Flick visits your island though, you can sell it to him for 50% more, netting you 240 bells.

That’s everything you need to know about the Rice Grasshopper in Animal Crossing New Horizons. For more tips and tricks on the ever-evolving game, be sure to check out our wiki guide or search for Twinfinite.

Also, check out the full list of new August bugs and fish that can be caught in Animal Crossing New Horizons now!