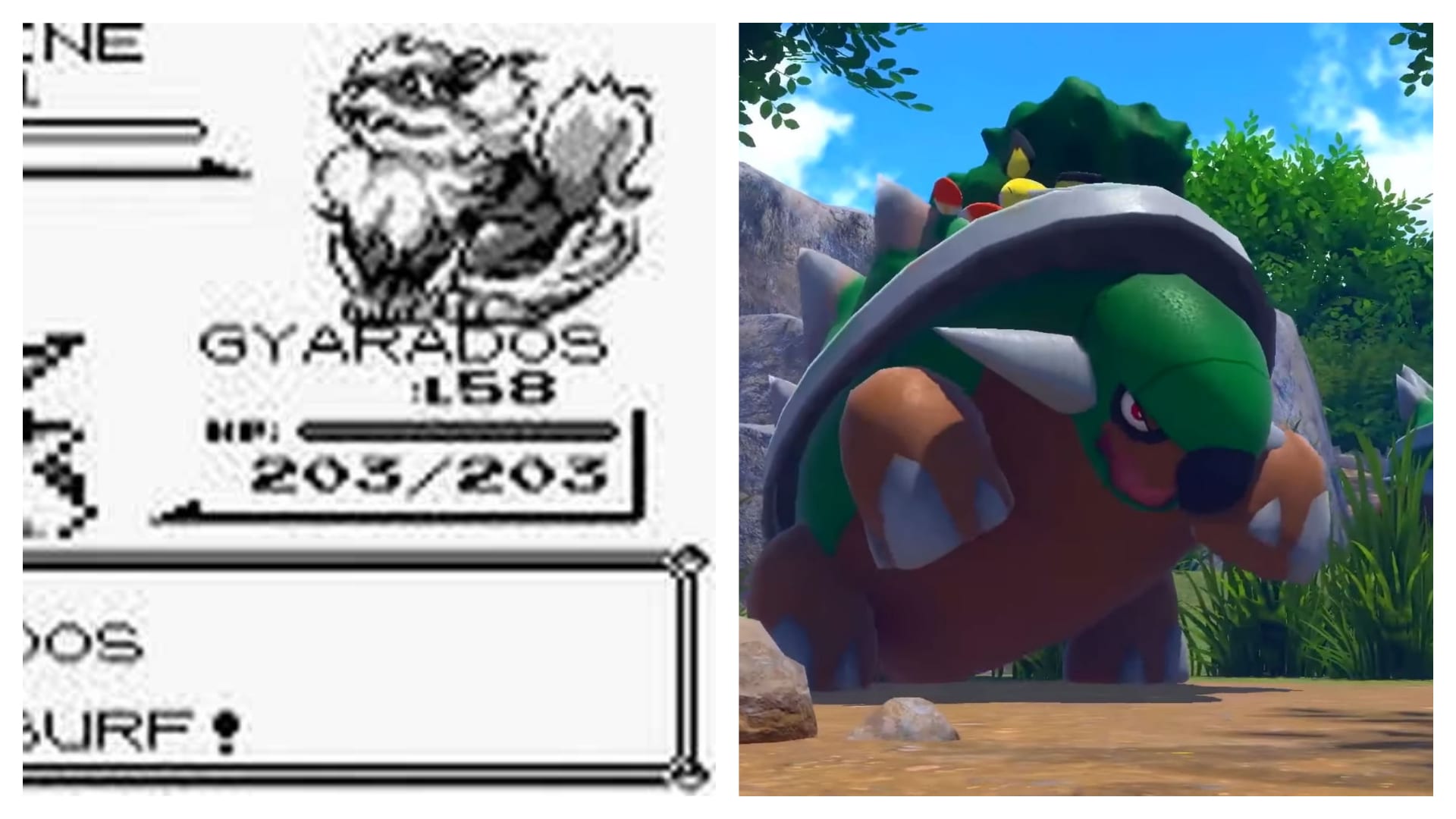 This isn’t yet another article complaining about not being able to catch ’em all in Sword and Shield I promise, we’re past that. I’m just bringing it up to point out the fact that Sword and Shield marks the beginning of an awkward phase for the Pokemon series.

It appears that Game Freak can no longer be as ambitious as they want about how many Pokemon are in the game, their animations, or the scope of the game world, if they want to maintain a steady escalation of graphical quality that meets the expectations of owners of the latest hardware.

Game Freak is trying to strike a balance between hanging onto the classic gameplay while also trying to push the series further from a technical stand point as much as they can, and they are starting to reach a point of diminishing returns.

The dream of having this massively ambitious Pokemon game that has all of the Pocket Monsters, all of the regions, beautiful animations and more just doesn’t seem like it could ever be real right now.

This reality stings even more after seeing what Pokemon could look like if it had a more focused scope in the recently revealed New Pokemon Snap game.

Instead of hoping and wishing until death for a mainline Pokemon series that could ever look like New Pokemon Snap or something like Breath of the wild and maintain all of the gameplay we love, I’m proposing a more realistic solution: let Pokemon rip a page from the Sonic series and have classic and modern games.

Following the low point of Sonic ’06, Sega has once again embraced classic 2D gameplay. They experimented with having both styles in the same game (Sonic Generations), but with the release of Sonic Mania and Sonic Forces, they finally fully divorced the two.

There’s now a 2D series that looks and feels like a classic Sega Genesis game, and a 3D series that the Sonic Team can experiment and push the series forward with.

While Sega and Sonic Team doesn’t always succeed especially when it comes to the 3D games (Sonic Mania was a gem though), the overall idea is a good one if they can ever get the 3D gameplay just right (free tip: go back to Generations/Unleashed physics Sega). It’s a blueprint that Game Freak and Pokemon could, and absolutely should, rip.

Close your eyes (but not actually because you need to be able to read the next part), and imagine this world I’m about to describe to for a moment and tell me if it sounds OK to you.

What if there were a “Classic” Pokemon series and a “Modern” Pokemon series. Classic Pokemon could be a demake of sorts. It could use Gen 1 or Gen 3-style graphics/art and it can be as ambitious for the older fan as it wants to be.

Gold and Silver were made with a smaller team, in 1999 for the Game Boy and it blew our minds that we could return to Kanto and catch all the Pokemon and get 16 badges!

A team in the 2020s could absolutely pull of a game that allows us to visit multiple regions, catch ’em all, retains 100% of the old-school four move gameplay, and perhaps even is a bit more challenging considering the appeal is probably more towards the older audience for those games.

It can keep the same overall hokey story that we’re all suckers for now at this point of getting all the badges and becoming the best there ever was. Essentially it could be every Millennial Pokemon fan’s wet dream kind of game. Or in other words, Sonic Mania of the Pokemon series.

Now imagine something completely different. A Modern Pokemon that looks as nice, if not nicer, than that New Pokemon Snap trailer, maybe it even looks as pretty as Breath of the Wild or another modern Nintendo game.

It doesn’t feature every single Pokemon, and it might only take place in one region, but it pushes the gameplay into brand new territory – perhaps one that is more action-focused – has unique attack animations, to-scale Pokemon, an interesting story with actual plot and character development.

Would it be so bad to give up on the Sword and Shield formula that is trying (and failing) to do it all, and instead just have a Classic and Modern versions that each focus on completely different things people want to see out of the Pokemon series, and each fulfills their purpose effectively?

I don’t know about all of you reading this, but I’d like to see it. I’m 31 and I love Pokemon. I started with Red and Blue but I’m tired of this formula. I want to see Game Freak be ambitious, not put out a samey-feeling product every year and then see them feel bad about not being able to put all the Pokemon in the game and reuse animations.

The Isle of Armor expansion the other day reaffirmed my apathy for this current trajectory. I was pulling for something that was going to get me excited in Sword and Shield again, something that felt new.

Instead, The Isle of Armor is just more wild areas, another cheerful and forgettable plot, and mostly unchallenging, faceroll, gameplay.

I can’t keep signing up for this forever. If Game Freak is content on letting me finally age out, and deliver virtually the same product for decades for younger generations then so be it. But I don’t think it has to be that way, and with a little bit of effort, Pokemon can be a juggernaut that appeals to everyone.