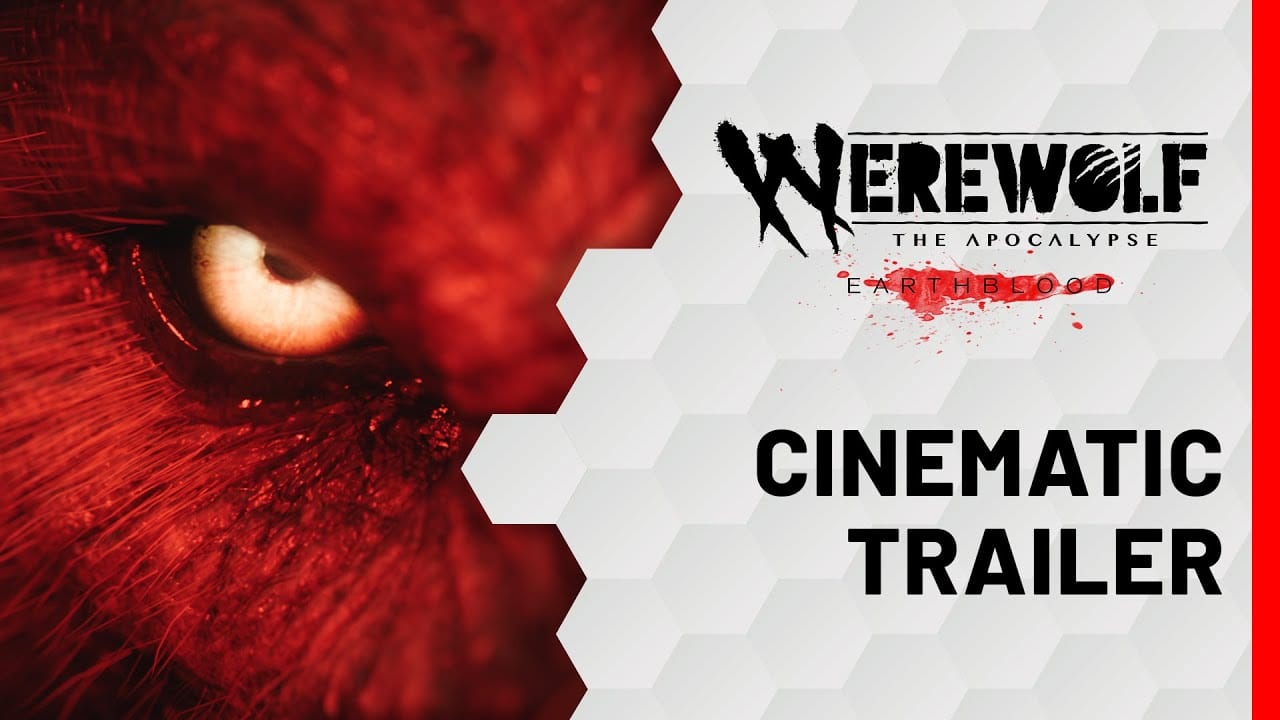 It’s only the third time we’ve heard from the game after its initial reveal last year during PDX Con 2019. For those unfamiliar with the franchise, this is a video game adaptation of the Werewolf: The Apocalypse tabletop RPG, which launched as 1st edition launched back in 1992.

The video game carries over all the main aspects of the pen-and-paper game, set within what is described as a “mature, brutal, and complex” universe with a story set to explore themes such as man’s destruction of nature via industry and technology.

Players take control of Cahal, a man on a mission to rescue his daughter from the evil Endron, a petroleum subsidiary of the megacorporation Pentex. A press release sent to Twinfinite tees up Eartheblood’s [email protected]

“Because Cahal can transform into a wolf, he can see what common mortals can’t and therefore exposes the true, corrupt nature of Endron and its devastating operations.

Faced with its wanton destruction of nature, concealed by the hypocrisy of a “greenwashing” advertising campaign, the rage within Cahal – one of the game’s core mechanics – transforms him into a werewolf so he can wage war against corrupting supernatural forces.”

He’ll play an essential role in the great war led by the Garous against Pentex, whose activities are devastating the natural world.