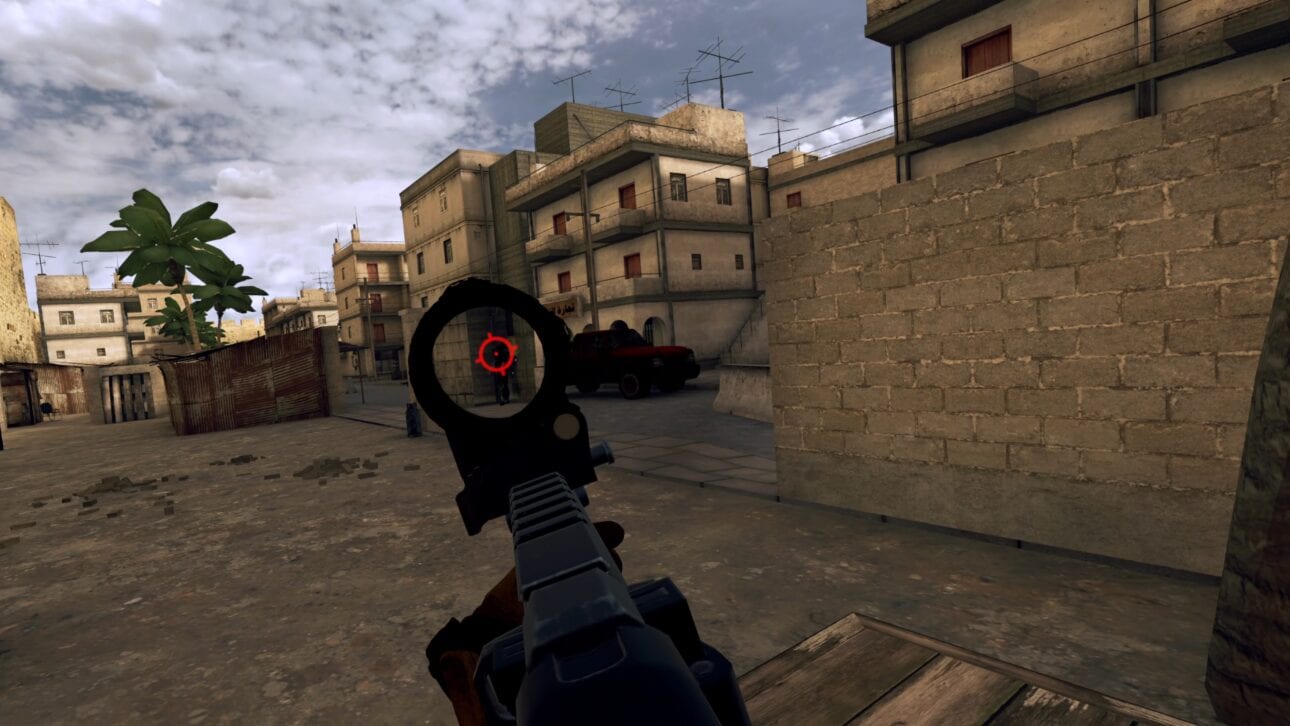 If you’ve not heard of the Onward, it’s a military sim style of FPS that dials up the realism with VR functionality for a gameplay experience that’s incredibly immersive. The game has received an excellent reception since its launch last year.

Unlike conventional shooters, there’s no relying on cross-hairs or minimaps; the game instead forces you to physically look down your gun sights and communicate as a unit, just as you would in a real-life tactical situation.

Players can jump into the action either solo or cooperatively or solo as they sharped their skills to battle AI enemies across two game modes: Chase down all enemies in a Hunt, or hold off the enemy forces as you wait for your extraction in an Evac mission.

Onward puts a premium on skill and experience, inviting players to explore maps freely or go to the shooting range to familiarise themselves with the wide variety of weapons in the game, all of which are unique and require knowledge to operate.

“I’m incredibly excited for Onward to come to the Oculus Quest: to have players be inspired by the freedom of the platform while at the same time experiencing the realism and immersion that Onward brings to the table. And I think I speak for my whole team when I say we’re excited to see our players get their hands on the game after almost a year of development.”

Onward will be available on the Oculus Quest store on July 30 for $24.99 RRP