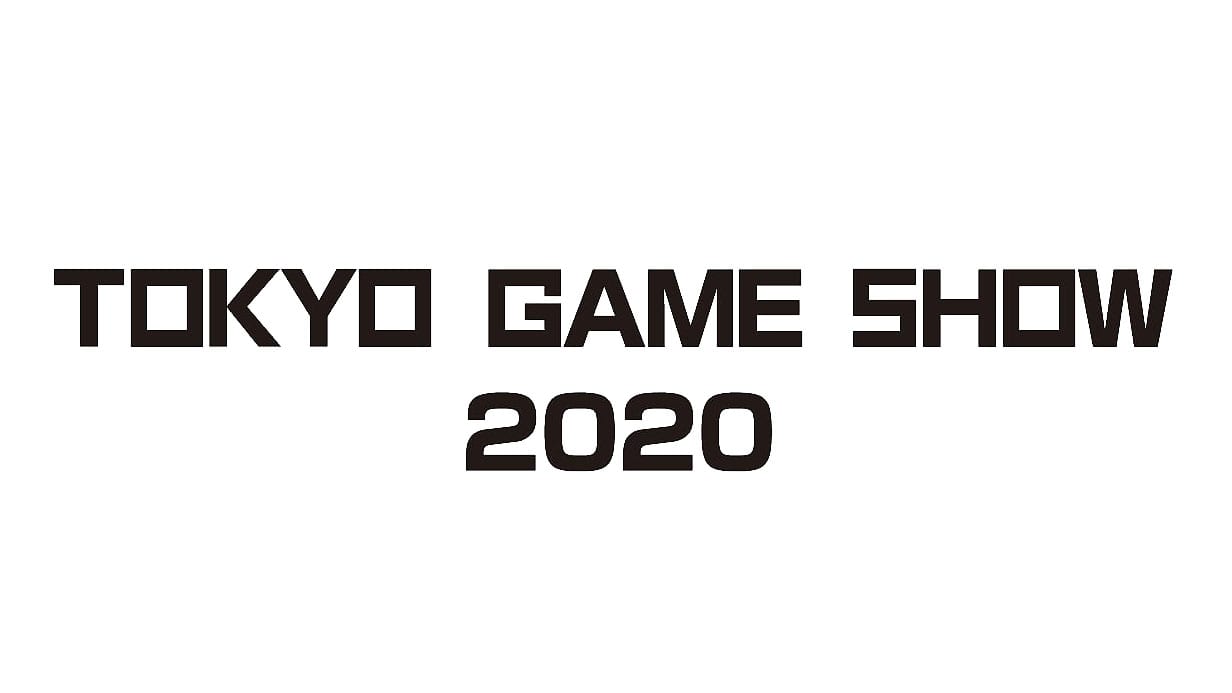 While Tokyo Game Show 2020 won’t be hosted physically due to the COVID-19 pandemic, today the CESA reached out with a press release to offer more details on the online version of the event.

The dates for the event remain the same originally scheduled, from September 24 to September 27.

Those waiting for the latest news won’t be disappointed:

“From September 24 (Thu.) to 27 (Sun.), various companies and
organizations in the gaming industry, from major publishers to
indie game developers, will unveil the latest updates including
the release of new titles and services via the Official TGS channel,
and streaming programs, videos and websites created by TGS2020
ONLINE Exhibits.”

The event will also include eSports tournaments, “new information about game-related goods” and “round-table discussions covering the latest topics in games.”

All of the content mentioned above will be free, while industry professionals will be able to take part in business matching opportunities for a fee.

Registrations for exhibitors begin today (until July 27) within the usual “General Exhibit”, “BtoB”, “Game School”, “Indie Game”, “Merchandising” categories, and they will be assigned a slot for delivering a presentation, round-table discussion or other events.

Since slots are limited, applications will be accepted preferentially from console games and hardware manufacturers and companies that have exhibited their products at Tokyo Game Show over the past five years. Exhibitors will also be able to host their own livestreams which will be advertised during the event.

Sense of Wonder Night, which is the annual festival dedicated to indie developers, will also be hosted online on September 25.