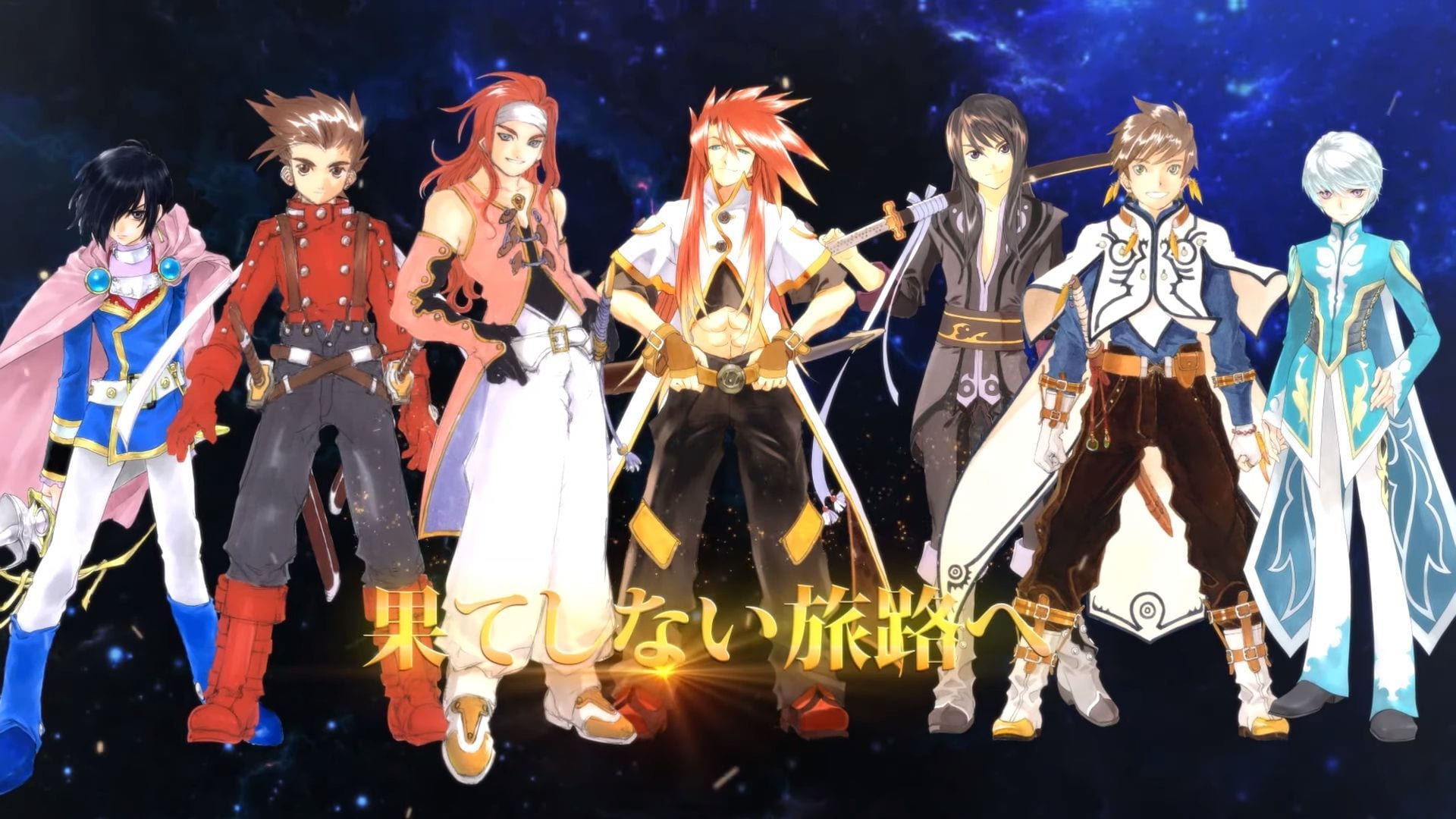 While the traditional Tales of Festival won’t be hosted this year due to the COVID-19 pandemic, Bandai Namco still released the song created for it.

The song gathers the voice actors of seven protagonists from older Tales games and basically turns them into a male idol band for the occasion.

It was composed to celebrate the 25th anniversary of the Tales Series, which debuted in 1995 with Tales of Phantasia.

The title is appropriately “Endless Journey” and you can take a look (and a listen) in the video below.

Incidentally, the lack of an official Tales of Festival this year means that we didn’t get likely news about Tales of Arise, about which Bandai Namco has been silent for nearly a year (since Tokyo Game Show 2019 last September).

The game did appear in a special trailer a few days ago, but it was simply a message to the fans of the brand and did not show any new footage. At the very least, we know it’s still being worked on.

The game was scheduled to release for PS4, Xbox One, and PC in 2020, but the current situation may make it slide beyond this year. That being said, it has not been officially delayed for now.