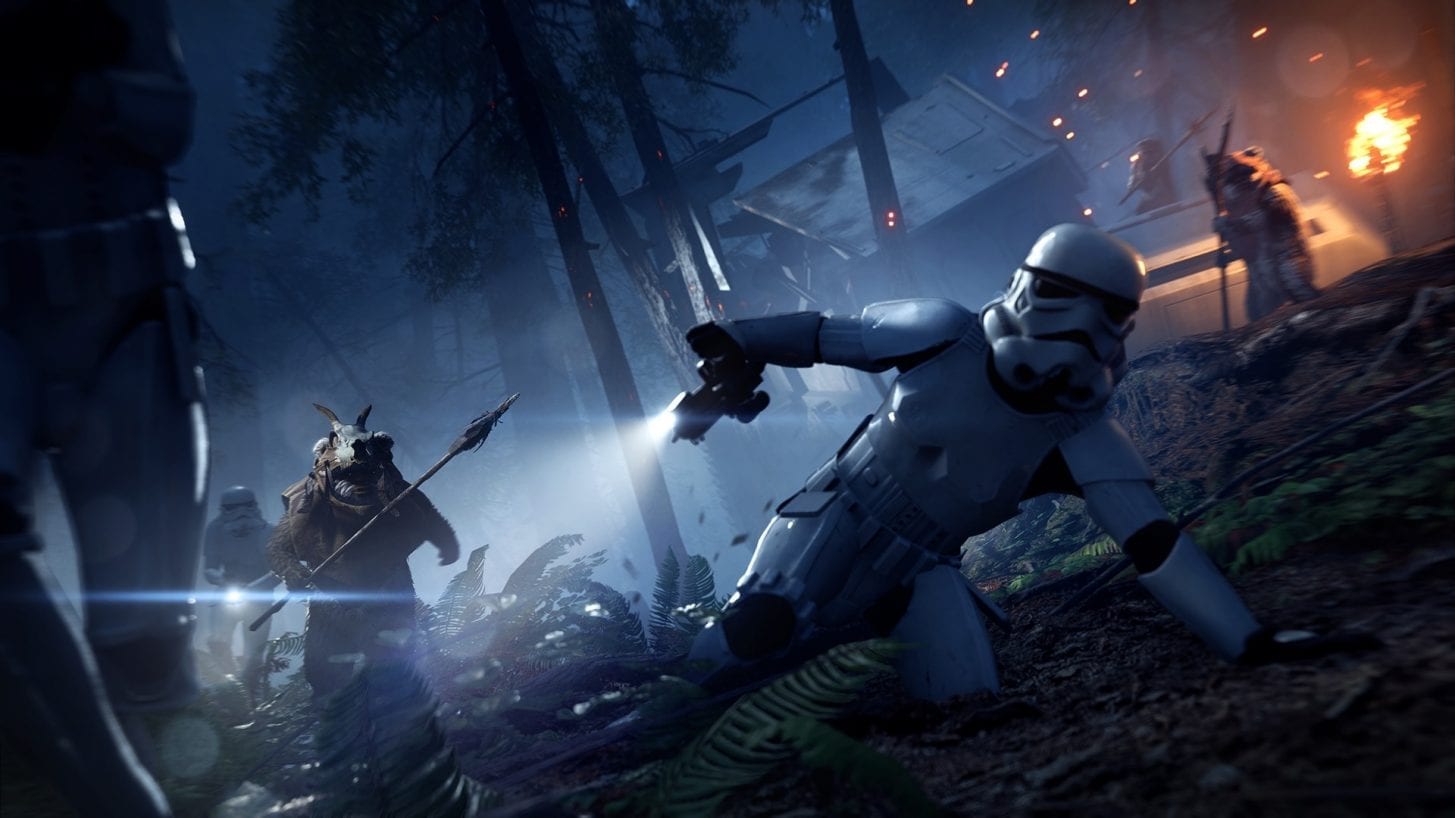 Battlefront 2 launched a few years ago and was much maligned for how it treated progression and micro-transactions. Now though, the game has improved drastically and it’s one of the free PS Plus games in June 2020. If you’re now jumping into the game, here’s everything you need to know about whether there is crossplay in Star Wars Battlefront 2.

Becoming more and more common place over the last year or so, crossplay allows players on all platforms to play together.

Is There Crossplay in Star Wars Battlefront 2?

In short, no, there is no crossplay in Battlefront 2, which means you will only be able to play with or against other PS4 players if you’ve just downloaded it with PlayStation Plus.

However, now more than ever, there is the possibility for that to change. For the first time ever, EA has added crossplay to one of their games, adding the functionality to Need for Speed Heat on the day this article was written.

Of course, Heat is a more recently released game than Battlefront 2, so it makes more sense that crossplay would come to that, but it suggests that EA are becoming more open to adding the feature to their games.

Therefore, while it makes more sense for crossplay to come to the likes of FIFA 21 and the next Madden game than Battlefront 2, since the player bases will be larger, it’s now more possible than ever that the Star Wars game will get the update. I wouldn’t hold your breath for it though.

If the feature is ever added to Battlefront 2 as part of a future content update, we’ll be sure to update you here.

That’s everything you need to know about whether there is crossplay in Star Wars Battlefront 2. For more tips and tricks on the game, be sure to search for Twinfinite.