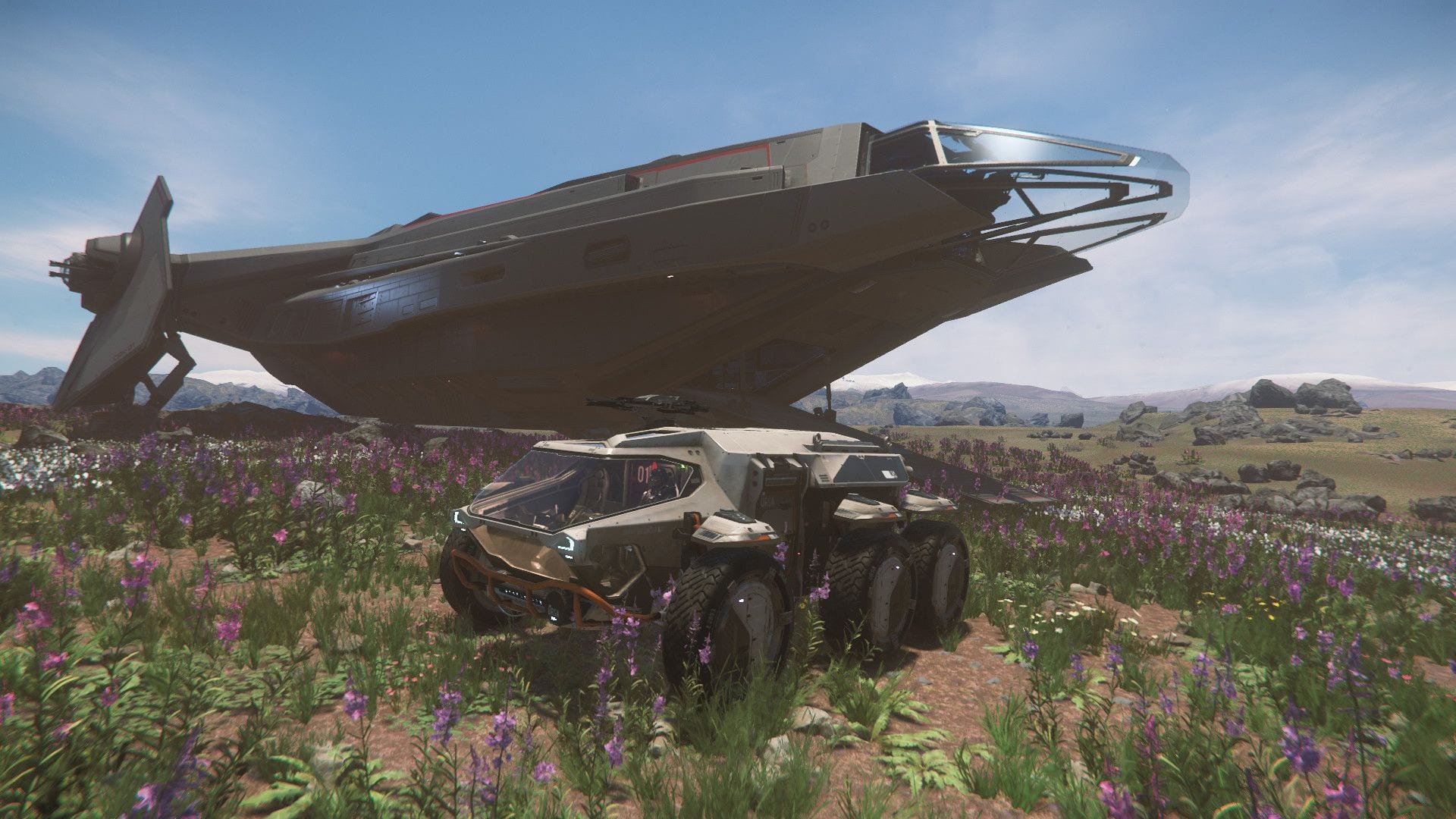 Star Citizen has passed another crowdfunding milestone, with its fans willing to financially support the game’s development with over $300 million.

As usual, it’s known that not all of those accounts represent paying players. The number includes free accounts created for a variety of reasons, including free fly events.

On top of the crowdfunding news, we also get an in-depth video in which the narrative team of the game discusses some of the alien races that players will encounter in the game and form a relevant part of its storytelling.

Incidentally, this also kicked out “Alien Week” to celebrate the date in the game’s fictional timeline in which humanity had the first encounter with an extraterrestrial species, the Banu.

The event also includes a sale for some of the game’s alien ships, which certainly contributed to the jump in the crowdfunding total over the past couple of days.