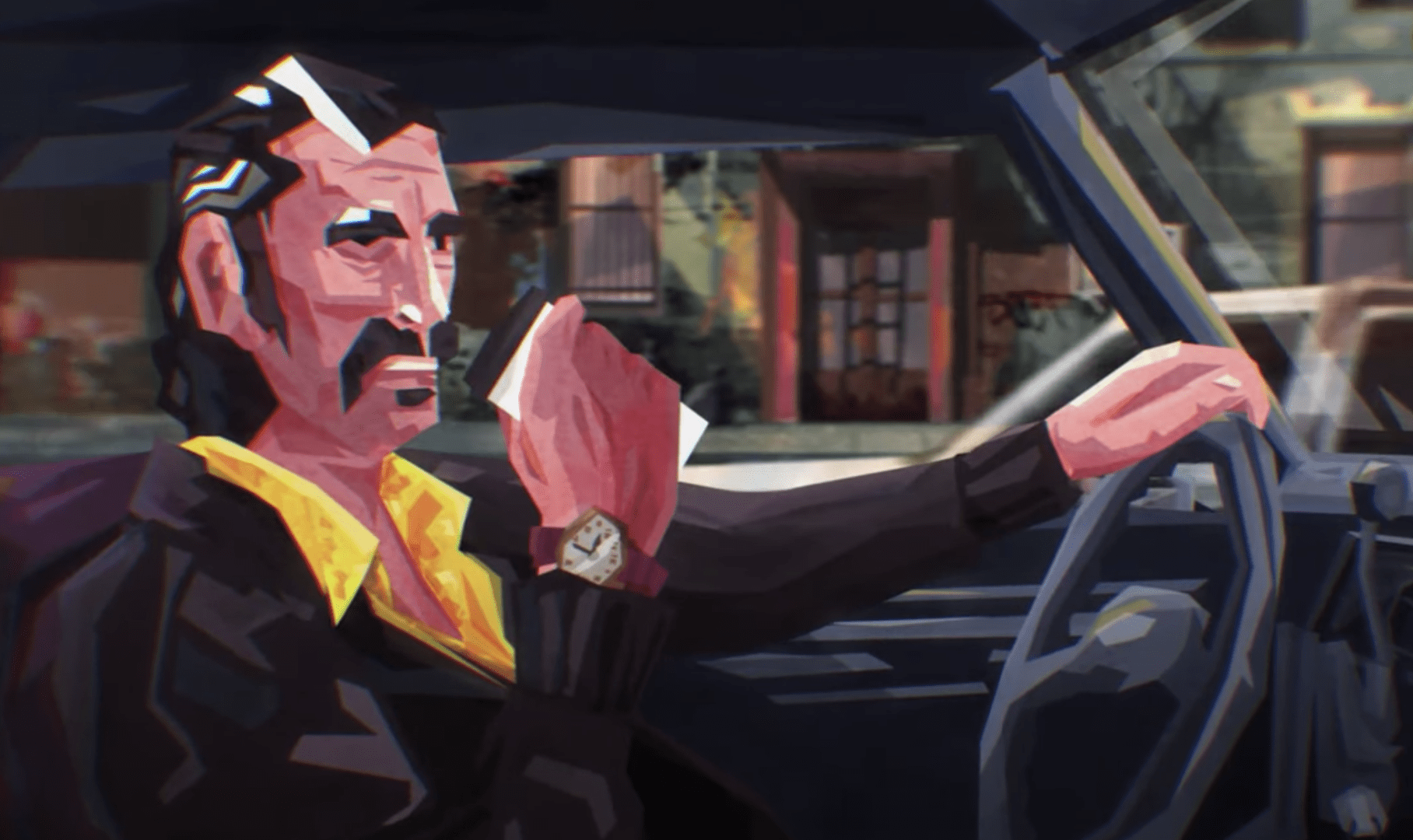 Whereas the first game took place in 1970’s America, where players have to dispose of dead bodies, clean up the bloodstains and hide incriminating evidence as quickly as they possibly can without a trace while evading the police (or the fuzz, as they were called in that decade), the sequel fast forwards into the ’90s, where the graphics have jumped from traditional 2D to 3D.

The announcement trailer for Serial Cleaners comes over two weeks after the team at Draw Distance boasted about its predecessor garnering over a million players across all platforms.

The trailer shows the professional cleaner, 20 years after the events of Serial Cleaner, driving around town sipping a cup of joe and smoking a cigarette with the animation transitioning from a calm Impressionist moving painting to a silhouetted rock music video that shows the body of a dead woman being dragged away from a crime scene and questions popping up like “Who is Bob C. Leaner?” and “What am I doing?” written in blood.

The story centers around a group of mob cleaners who meet up at New Year’s Eve 1999, just before the turn of the 21st century, to reminisce about the thrilling cleaning jobs they had done in the past decade. It’s up to players to determine how each cleaner’s story will unfold.

Check out the groovy and tubular trailer below.

Draw Distance is a Polish indie game developer formerly known as iFun4all, who were behind hit games such as Vampire: The Masquerade — Coteries of New York, Far Peak, and Ritual of Horns.

Serial Cleaners comes out in 2021 on PS4, Xbox One, Nintendo Switch, and PC.