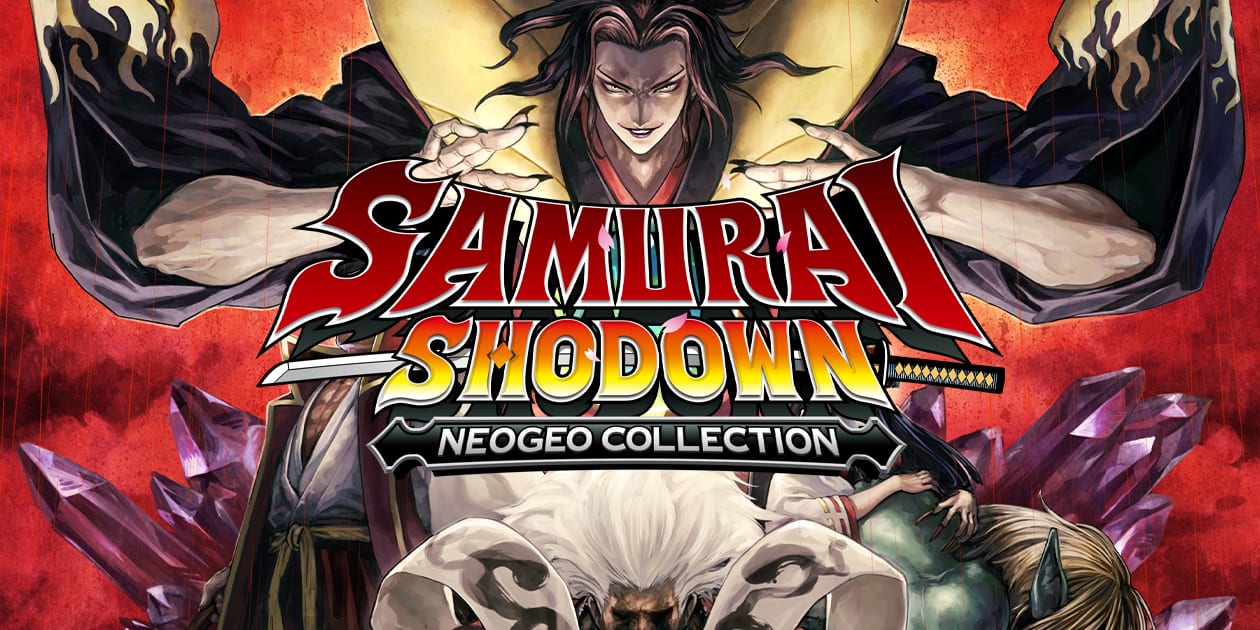 Samaurai Shodown NEOGEO Collection only launched recently for PC but it has now been announced that a physical limited edition for the PS4 and Nintendo Switch will be headed West from Limited Run Games. This same edition has already been announced in both Japan and the UK, but now the US Samurai Shodown fans will get the opportunity to get their hands on a copy made for their region.

The edition can be pre-ordered now here for PS4 and here for Switch. The store listings say that pre-orders will close July 26.

For any fans out there that might be curious about the contents of the actual game, the Samurai Shodown NEGOGEO collection features 7 whole titles:

It’s important to note that Samurai Shodown V Perfect was never published, so this is a special treat.

You can see the trailer shown off during the New Game+ Expo here and below:

The Samurai Shodown NEOGEO Collection will release digitally on July 28 for PS4 and Nintendo Switch. If you just so happen your gets your hands on this, while no current release date is given, if the UK pre-order is anything to go by, it could be sometime in August.

More news about the most recent Samurai Shodown came out during the New Game+ Expo, revealing that there will be a crossover with Ubisoft’s For Honor.