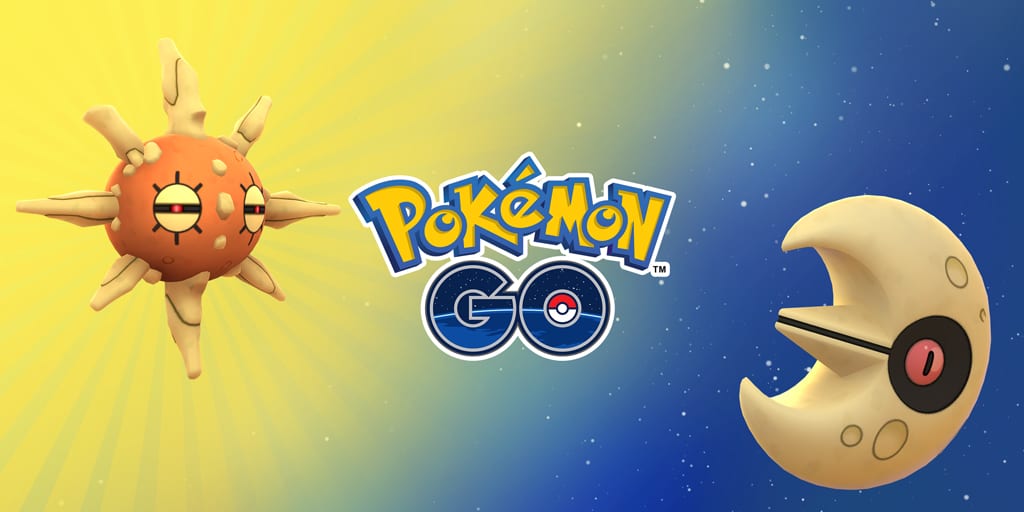 We’re in the summer season now, and Niantic will be rolling out two events for Pokemon GO later this week. The first is the solstice-themed event, which will increase the spawn rate for Pokemon that are associated with the sun and moon.

The solstice event will start on June 19, 8 a.m., and come to an end on June 24, 10 p.m. local time. Lunatone and Solrock will start appearing in raids during this time, and players will also have a chance of encountering a Shiny Clefairy out in the wild. Previously, you could only get a Shiny Clefairy by evolving a Shiny Cleffa, so this would be a good chance to get the Clefairy yourself.

In addition to that, the Bug Out event will also be starting on June 26, 8 a.m., and run till July 1, 10 p.m. local time. As the name suggests, during this event, more Bug-type Pokemon like Scyther, Venipede, and Dwebble will spawn more frequently.

On June 28, the Pinsir raids will also occur more frequently.

You can read more about the event details here.