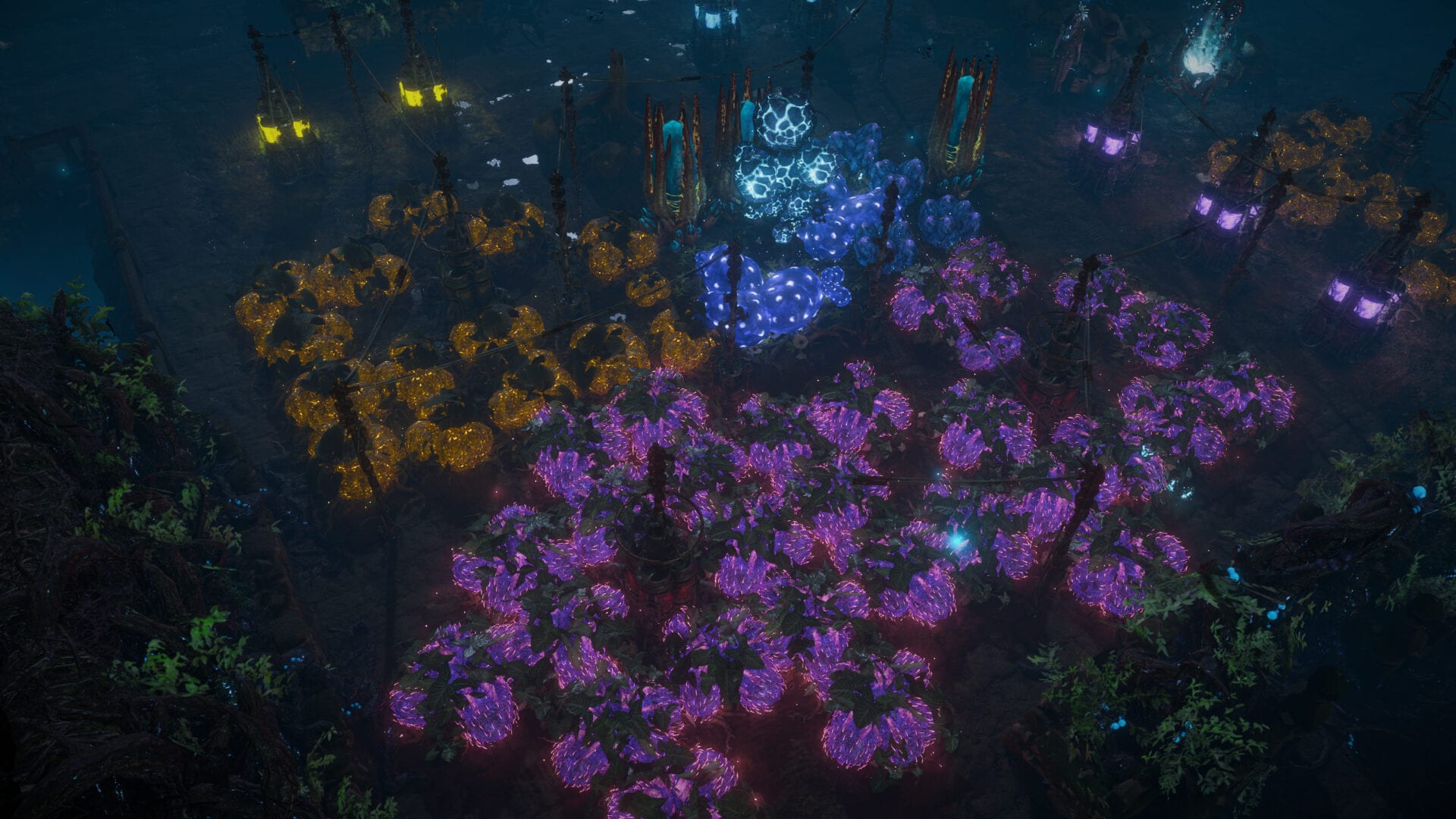 Free-to-play action RPG Path of Exile released a free expansion that offers a way to literally farm monsters alongside new items and changes.

The Harvest expansion introduces the “Sacred Grove,” an ancient garden that lets players grow plants that will spawn monsters to slay for rewards. Players can find these plant seeds anywhere in the world, but some seeds are rare and require more meticulous planting to yield stronger or legendary monsters.

Defeating harvested monsters rewards rewards with a crafting option and “Lifeforce,” which is necessary for crafting. There are even pipes, condensers, and dispersers that are necessary to help grow the more exotic seeds.

The expansion is free for all Path of Exile players, but there are multiple Harvest supporters packs that contain premium currency, in-game items, and the digital soundtrack for either $30 or $60.

The Harvest expansion is out now on PC, and will be available for PlayStation 4 and Xbox One platforms next week on Wednesday, June 24.