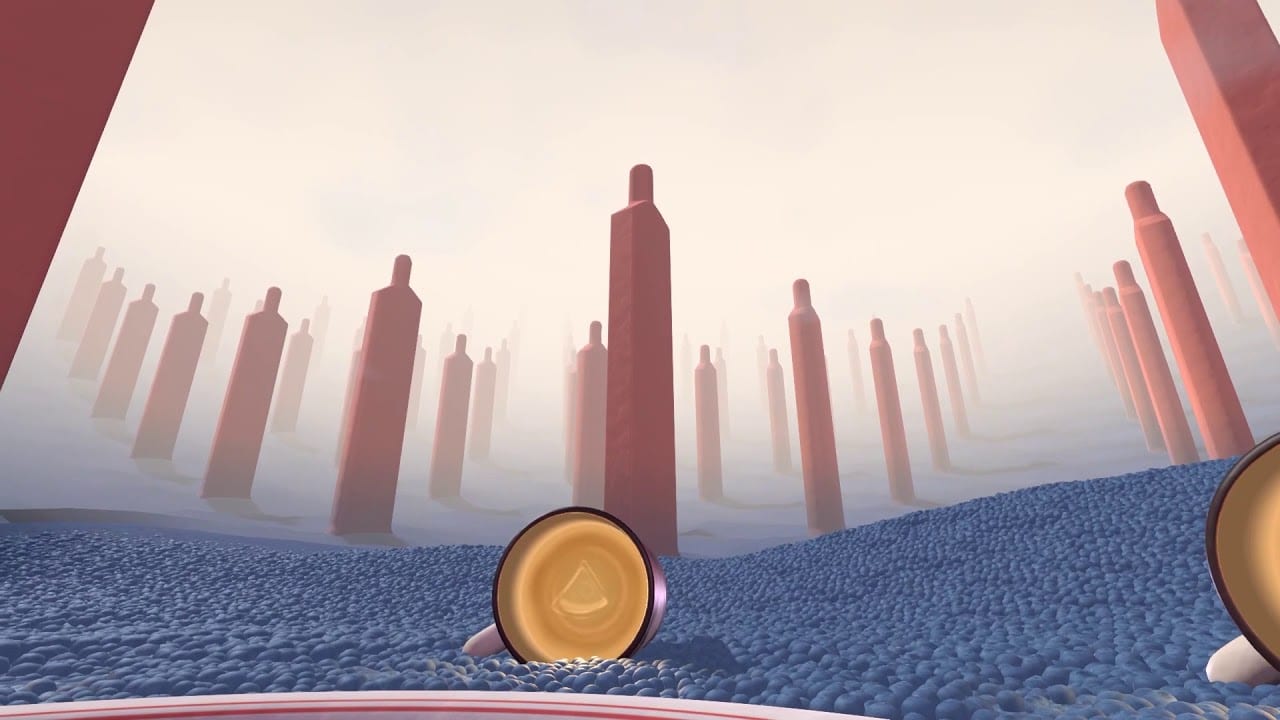 One of the strangest games I’ve ever seen, Overlook Trail, continued its campaign of being very weird today at the Day of the Devs livestream event.

Its new trailer features some striking visuals, similar to other gameplay videos of Overlook Trail shown off in the past. It also features a dive out of a person’s mouth into a bowl of Cheerios. Check it out for yourself below.

I really don’t know what this game is, or what it’s like actually playing it. I’m not sure anyone except maybe the developers, Longhand Electric, knows exactly what the heck is going on. Hopefully at some point this game will actually release, and we can all find out together.

Right now the official site of Overlook Trail houses what little information is known about the game, so be sure to check that out if you’re itching to learn more. The release date is still TBA.