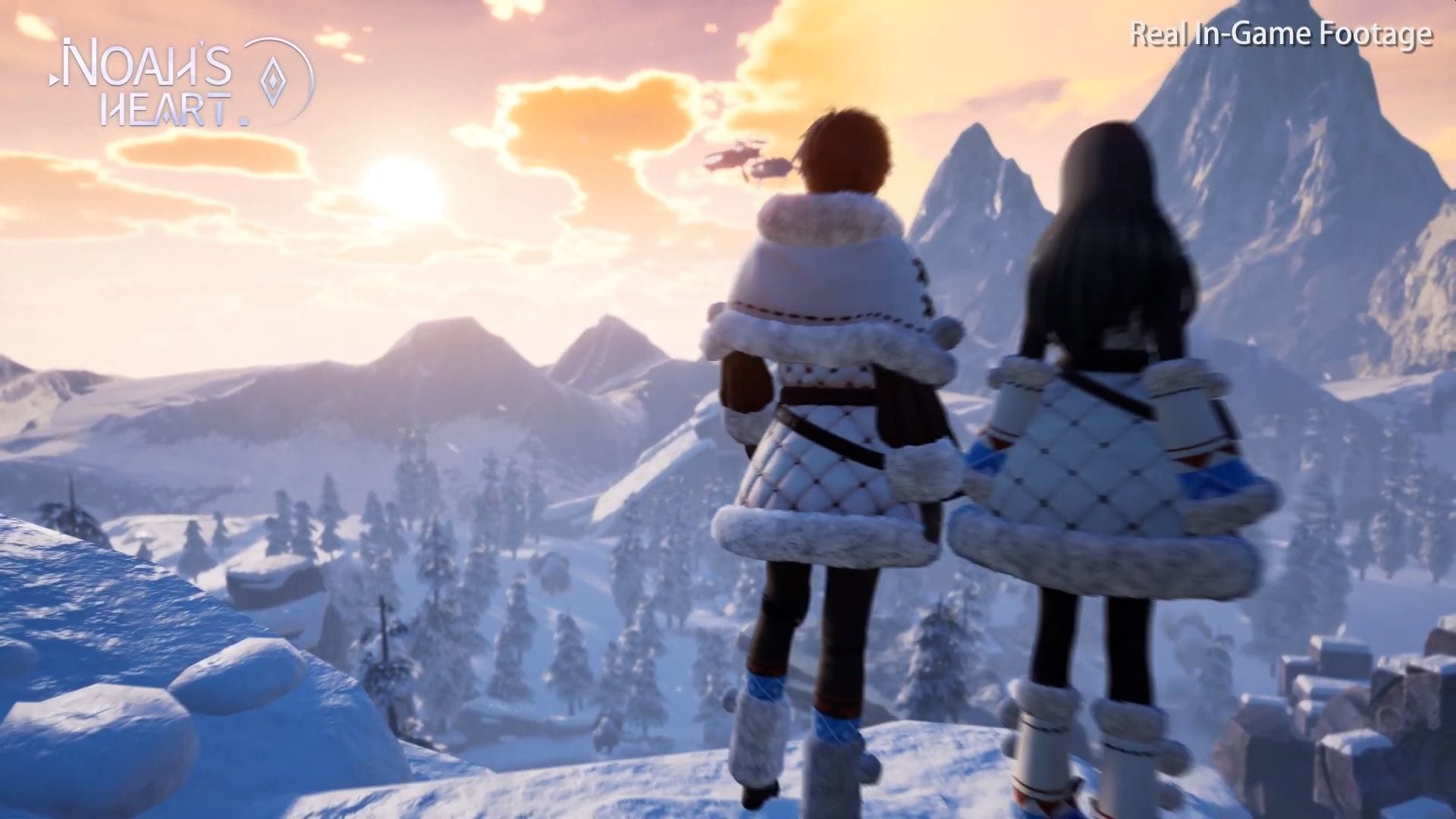 The game is an open-world fantasy MMORPG for mobile platforms set on an actual spherical planet (the titular Noah) with 64 million square meters of land to explore.

That’s a quite interesting concept for a MMORPG, even if we’ll have to see how it’ll work on mobile.

For now, the game looks quite fetching, as you can see in the trailer below.

Here’s how Archosaurus Games describes Noah’s Heart, which is coming in 2021 for iOS and Android.

“In Noah’s Heart, humans living in a post-civilization era enter a virtual world called “Noah”, which was constructed by a mysterious entity known as the Cube. This jumping-off point gives humans the opportunity to explore a potential future path within a world that combines romantic fantasy, steampunk style, and more to learn of the Cube’s secrets and discover the future of mankind.

Archosaur Games has created a vast network to produce a stylized Procedural Content Generator (PCG) in Noah’s Heart. With this technology, players are able to experience a seamless open world, whether they are traversing the planet’s mainland, smaller remote locales, or anywhere in between, and giving them a true open-world experience. This also opens up more options for players to explore their surroundings, such as taking a trip around the planet in their favorite airship or reaching a mountain’s summit using nothing but their bare hands.

The virtual world of Noah’s Heart isn’t the only thing that’s interconnected; players can build relationships with NPCs across the globe, and conversations may end up triggering particular incidents or give players information that can help them along their journey. Cultivating deep relationships with NPCs through various actions will result in even more profound effects.

In addition to an open world filled with an ever-branching story, Archosaur Games, for the first time ever in a mobile MMORPG, has added side missions that can also branch out depending on the player’s decisions. For example, players may choose to keep certain characters alive during a limited-time rescue mission, resulting in the story progressing in different directions based on that choice. Once a choice is made, there’s no going back.”