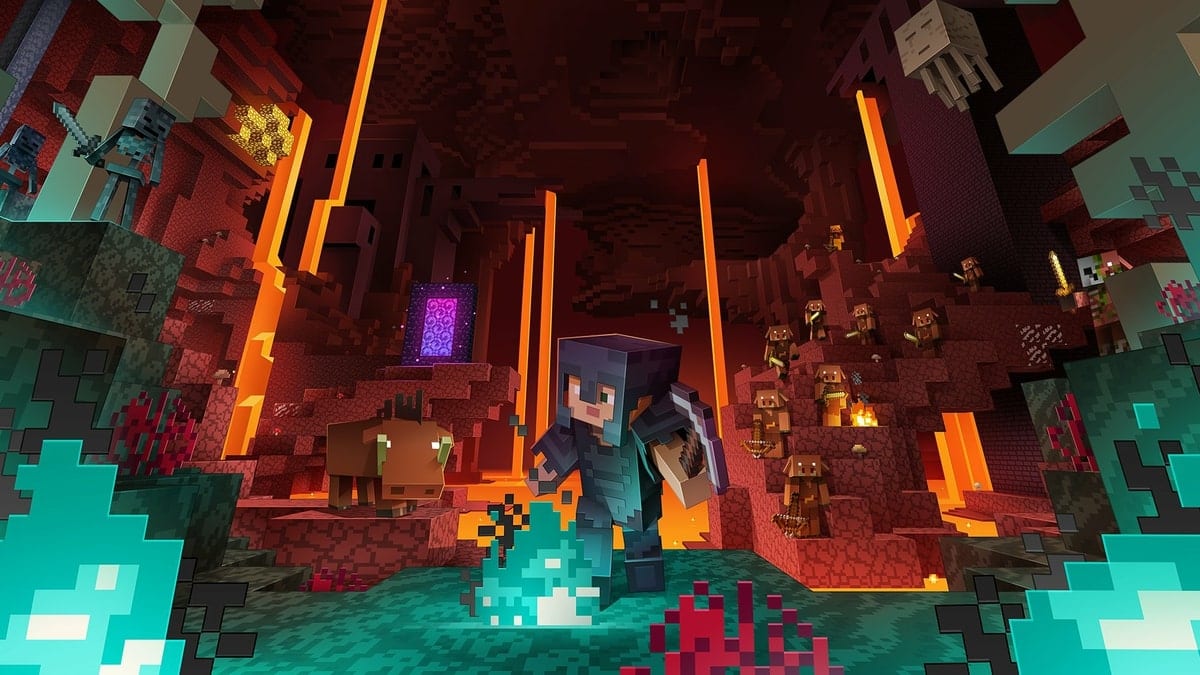 With the release of Minecraft 1.16 — also known as the Nether Update — players now have a whole new way to interact with other players and the world around them. Emotes are quick character animations introduced as part of the new update. In this guide, we’ll run you through how to get and use emotes in Minecraft.

Getting Emotes in Minecraft

The good news is that you don’t really have to do anything to get some emotes. By default, you’ll start off with the following emotes:

Three more emotes can also be unlocked by earning achievements in the game. We’ve listed how to get each of the unlockable emotes in Minecraft 1.16 below:

Once you’ve unlocked the achievements and emotes, press left on your d-pad to open the Emote Menu.

Select one and choose one of the newly unlocked emotes.

It’ll play a quick preview, but to unlock and use them, you need to select the “Collect” option at the bottom of the screen.

It’ll confirm your ‘purchase’ but don’t worry, it’s free. You’ll then have the emote and can use it just like any other.

How to Use Emotes in Minecraft 1.16

To use an emote, simply press B on PC or left on the d-pad for Xbox One, PS4 and Switch players to bring up the emote menu.

Then simply select the emote that you want to use and click it or press A/X/ B. Your character will then perform whichever emote you selected.

All Available Emote Animations in Minecraft 1.16

At the time of writing, these animations are available in Bedrock Edition 1.16:

Mojang and Microsoft have confirmed that more emotes will be made available in the future.

There you have everything you need to know about Minecraft emotes and how to use them. For more tips, tricks, and guides, be sure to check out even more Minecraft coverage below.