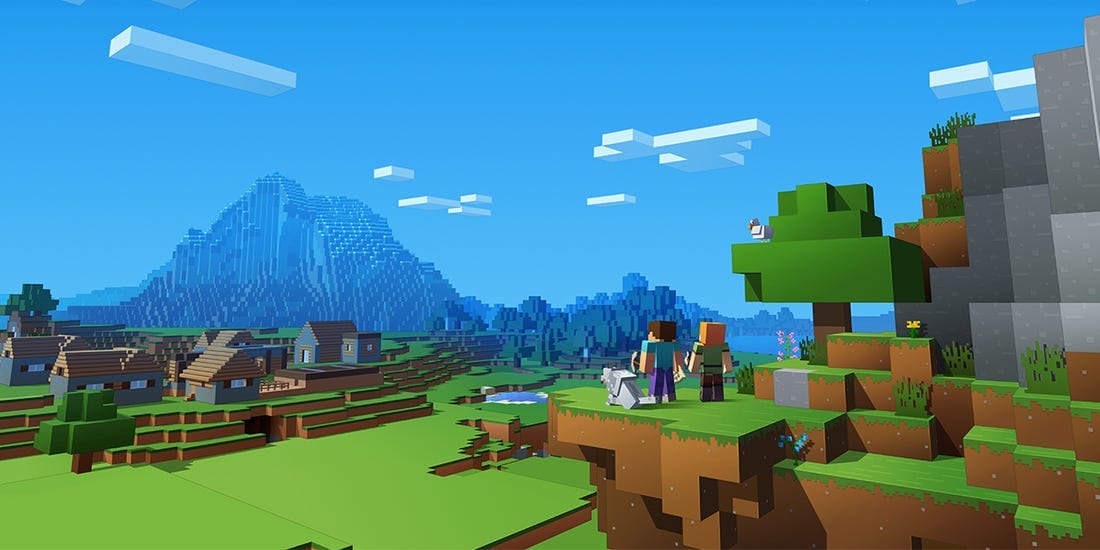 The world of Minecraft is one that keeps on giving. You can create just about anything you like, and there are all kinds of magical items and enchanted goodies you can use to help you survive the Creepers, Skeletons, and other baddies that just won’t leave you in peace. Here’s how to get and use Totem of Undying in Minecraft and what it does.

What a Totem of Undying Does in Minecraft

A Totem of Undying, when held in a player’s main hand or off-hand when they receive damage that would see them die, will prevent them from dying. The clue was in the name, really.

How to Get Totem of Undying

There’s only one way to get a Totem of Undying and that’s to find and beat an Evoker.

An Evoker will always be found in Woodland Mansions. Once you’ve beaten them once, they won’t respawn.

Evokers are very powerful enemies, and will attack players within a 12 block radius. They have two attacks, one is a fang attack that deals six damage in normal mode.

You’ll know this attack is coming by looking at the Evoker itself. It’ll raise its arms and dark purple particles will begin appearing. A low-pitched horn will sound and fangs will appear from the ground and try and catch you between them.

The Evoker’s other attack is to summon Vexes to do its dirty work. This is signaled by raising its arms once again, and producing white particles. A higher-pitched horn sounds for this. These will quickly swoop towards players and deal nine damage per attack on each difficulty.

To give yourself the upper hand against an Evoker, be sure to make use of enchantments like Protection.

Once you’ve beaten an Evoker, they’ll always drop a Totem of Undying. If you’re lucky, you’ll get an Emerald, too.

Using a Totem of Undying in Minecraft

You need to make sure that a Totem is in your main or off-hand slots when you receive the fatal damage for it to work. You don’t have to do anything else. As long as it’s in one of these slots, it’ll bring you back from the brink of death all on its own.

It’s worth noting that once it’s been used once, it’ll disappear from your inventory and will be gone forever. In other words, it cannot be reused.

That’s everything you need to know on Minecraft’s Totem of Undying. For more tips, tricks, and guides on the game, be sure to search for Twinfinite, or check out more of our guides below.