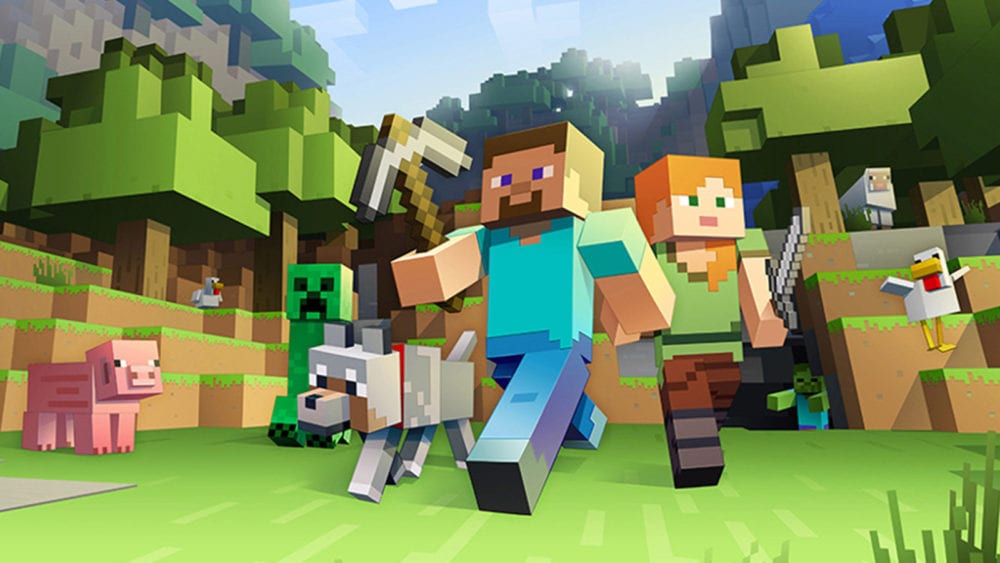 Minecraft is a large, expansive game that has tons of activities to keep gamers entertained, and not all of them involve mining and crafting. One of these activities is raising a pack of loyal dogs to help you, because nothing says relief quite like knowing man’s best friend has your back while exploring enderman territory. This quick and dirty guide will tell you how to breed dogs AKA wolves in Minecraft.

How to Breed Dogs in Minecraft

Now, this guide’s title is a bit of a misnomer since Minecraft actually doesn’t have dogs. Instead, the game features tamed wolves, which function just like dogs in other games. Nevertheless, they spawn as wild creatures in forest and taiga biomes and need to be domesticated before the breeding process can begin.

To tame wolves, simply feed them bones. Once a wolf refuses to eat more bones, a red collar magically appears on them, indicating it is now tame. Then, you can move on to the birds and the bees portion of breeding.

Breeding wolves in Minecraft is a short, uncomplicated affair that involves a minimal amount of food and patience.

To start breeding, you need to tame two wolves. You don’t need to worry about finding a male and female, though; such nuances don’t exist in Minecraft. Moreover, they spawn in packs, so if you bring enough bones to feed the whole pack, you can tame them all and then breed them.

Once you have (at least) two wolves, feed them some meat when they are at full health. Any meat except fish will do. Rabbit stew doesn’t work either because that’s technically a meal, not a meat; cooked rabbit works just fine, though.

While you can breed wolves anywhere, you should ideally begin the process in an enclosed location, such as a fenced area. If you don’t have one prepared, just build it; this is Minecraft, after all.

If fed correctly, the wolves will enter “love mode,” indicated by cartoon hearts shooting from their bodies. When in love mode, the wolves will move towards each other —if they are no more than eight blocks away from one another— and kiss. After several seconds, a baby will poof into existence.

Like other domesticated animals in Minecraft, wolves cannot breed again until five minutes after they’ve spawned a pup. But, if they enter love mode but don’t breed within thirty seconds, you can just feed them and try again.

Let’s sum up how to breed dogs/wolves in Minecraft

If you need any more tips, tricks, or walkthroughs, visit the main Twinfinite guide page or check some other guides below.

Best Minecraft 1.16.5 Mods (January 2021)
Minecraft Mending Enchantment: How to Get It & What It Does
Minecraft: How to Disenchant Items