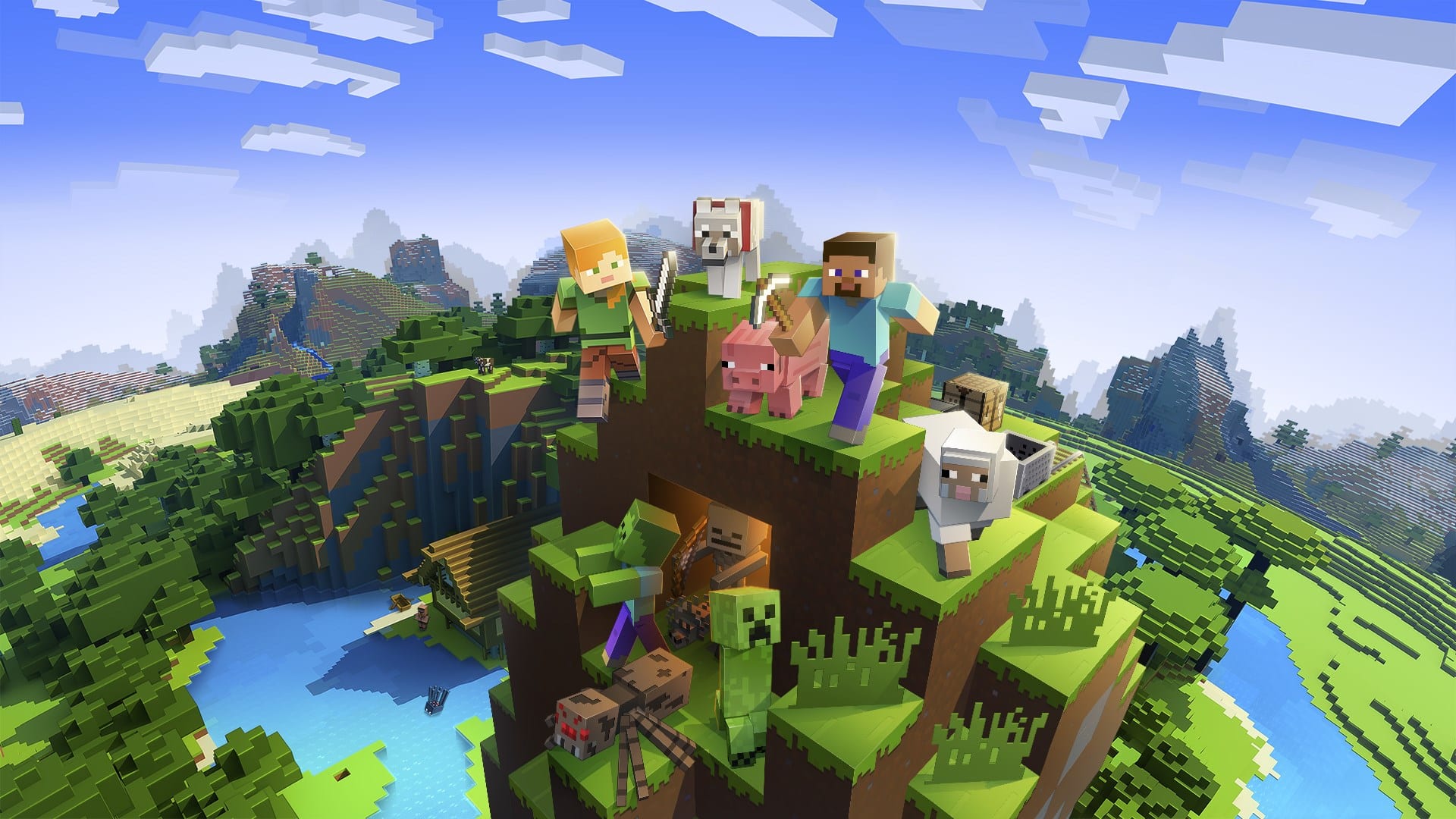 Welcome to the timeline that will now feature a Minecraft cereal from breakfast king Kellogg’s called Creeper Crunch, arriving August 2020.

Why yes, that is a frightening thing that will be peeking out from your pantry. But hey, while the game doesn’t allow you to dine on creepers, you have Creeper Crunch to fall back on and pretend. Does that sound weird?

Pricing has even been announced ahead of schedule where the suggested retail price is:

That’s not all, it follows the cereal staple of a prize inside:

Kellogg’s Minecraft Creeper Crunch Cereal extends a delicious experience beyond the breakfast table! Inside every box is a code that unlocks one of ten in-game clothing items, allowing Minecraft’s users to customize their characters head-to-toe with cloaks, jackets and more! Typically only available through purchase, these clothing items offer players a fun way to personalize their characters’ unique style in-game – exciting for any gamer!

Minecraft isn’t the first video game to receive a cereal promotion, it’s not even a relatively new concept. Pokemon and Pac-Man got their own cereal back in the day.

So, what do you think reader? Is Minecraft cereal something you would be interested in? Let us know in the comments below. Though, to really be authentic it should taste like pork/beef/dirt.