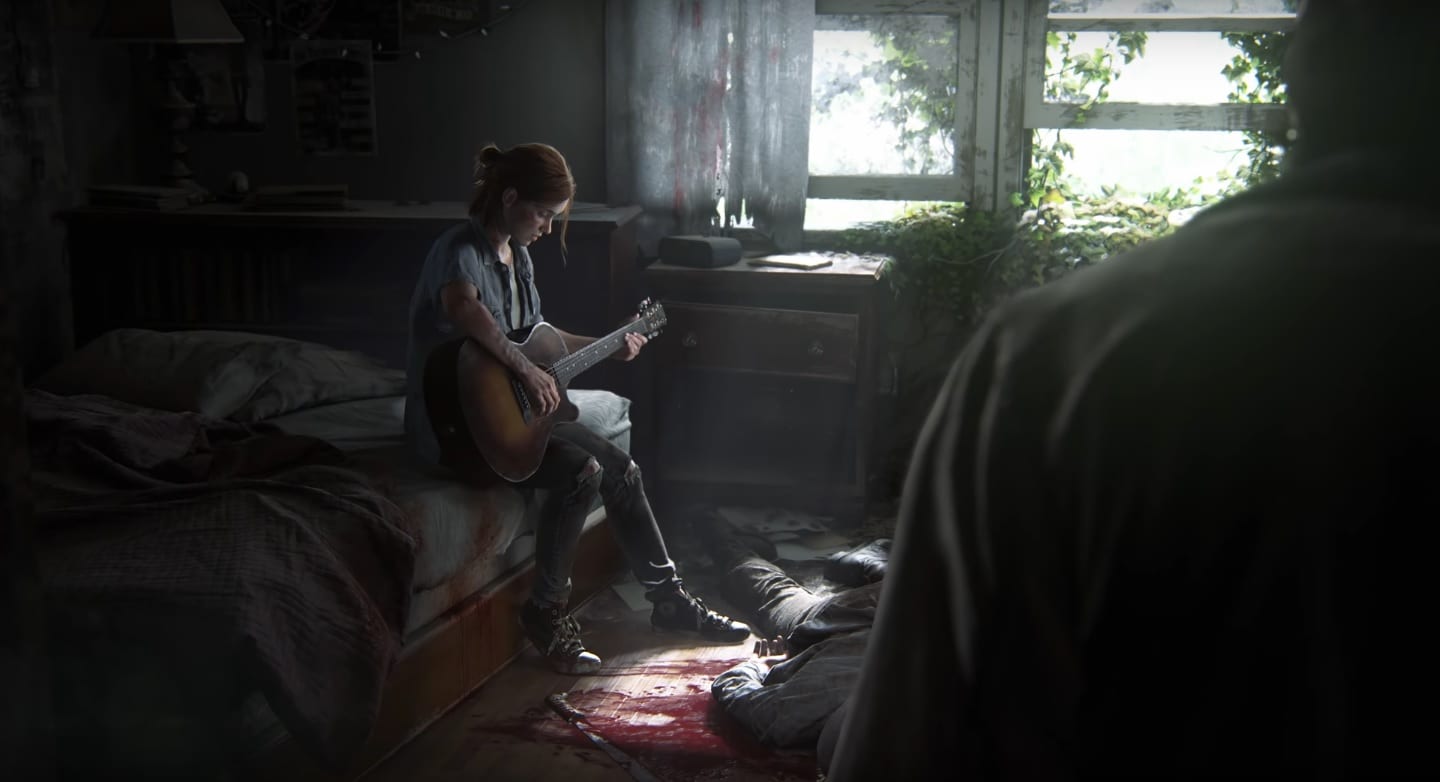 Last of Us 2 has a few different ways to approach combat. You can focus on stealth, action, or a combination of the two if you play your cards right. One of the most deadly –and coolest– moves you can execute in the game is a takedown from the air. Here is everything you need to know about how to perform an aerial takedown in Last of Us 2.

Uncharted fans will certainly already know how to execute this move, as Naughty Dog implemented this aerial attack beautifully in Uncharted 4. While it definitely comes up less often, it follows similar prerequisites to execute.

How to Perform an Aerial Takedown in Last of Us 2

The main thing that you’ll need to do to perform this jumping attack in Last of Us 2 is locate an enemy that’s below you. This comes up a lot in buildings with damaged ledges or if you’re climbing on top of things outside.

If you are above an enemy, the next prerequisite you’ll need to hit is that they need to be in jumping distance. If you can tell that a running jump will reach them, simply sprint toward them and jump with X.

As soon as you get close to them, the aerial takedown animation will begin. If you got your distance right, the enemy is as good as dead.

Keep in mind, this doesn’t work on tougher enemies like Stalkers and Shamblers. Runners and humans are fair game, though.

How to perform an aerial takedown in Last of Us 2:

That is everything you need to know about how to jump attack in Last of Us 2. For more tips, guides, and FAQs, peruse through our official guides wiki, as well as the coverage below.