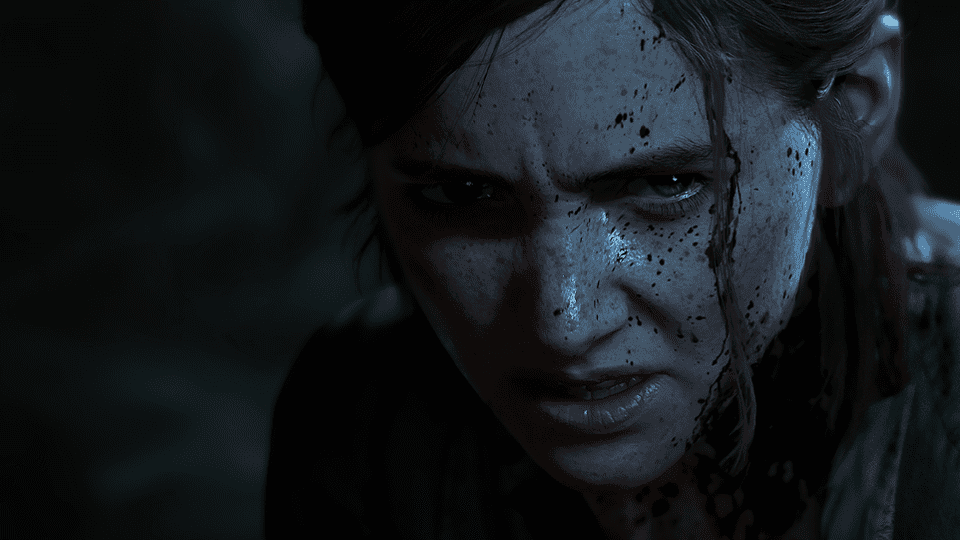 The Last of Us 2 is a direct continuation of the stories of main protagonists Joel and Ellie since we last left them at Jackson. The events of the first game have a major impact in the sequel, but things do wrap up pretty nicely by the time everything’s all said and done. If you’re wondering exactly what the ending of The Last of Us 2 meant, we’re here to try to clear things up.

Do note that this article contains major plot spoilers, as well as spoilers for the ending.

The Last of Us 2 Ending Explained

In the final act of The Last of Us 2, Ellie opts to leave Dina and JJ behind to look for Abby one last time. Despite everything she’d done and lost during her initial trip to Seattle, Ellie decided that she wouldn’t be able to be at peace with herself or with Joel’s death until she killed Abby. With Tommy’s intel, Ellie then travels to Santa Barbara in search of Abby, who has already been captured by human traffickers along with Lev.

Ellie eventually tracks down the traffickers and finds out that Abby has been severely tortured and left for dead, tied to a pillar on the beach. When she finds Abby, she cuts her down, and Abby frees Lev as well. Abby tells Ellie, who’s also heavily injured at this point, that there are boats near the water.

As Abby gets ready to escape, Ellie threatens Lev’s life to force Abby to fight her despite the latter’s reluctance to fight at all. Ellie wins the fight and almost kills Abby, but ultimately decides not to kill her, and lets her and Lev escape. In the middle of the fight, Ellie also ends up losing two fingers.

Later on, we see Ellie go back to the farmhouse but we see that Dina and JJ have left. Ellie goes up to the second floor to play the guitar one last time, and we get a flashback to the night before Joel died. As it turns out, Ellie and Joel had a talk that night and she says that she’d like to start trying to make amends with Joel and repair their relationship.

From what we’ve seen of the ending and the entire game so far, it’s heavily implied that Ellie had chosen to forgive Abby in light of all that happened, and choose to hang on to her final good memory of Joel. Throughout Ellie’s journey in Seattle, we’ve seen her brutally murder countless people, as well as the mental toll it’s had on her. With all that in mind, it’s likely that Ellie had finally recognized that revenge wouldn’t do her any good –just as Abby had decided that when Lev convinced her not to kill Dina and Ellie back in Seattle.

That’s all you need to know about the ending of The Last of Us 2. Be sure to check our guide wiki for more tips and information on the game.