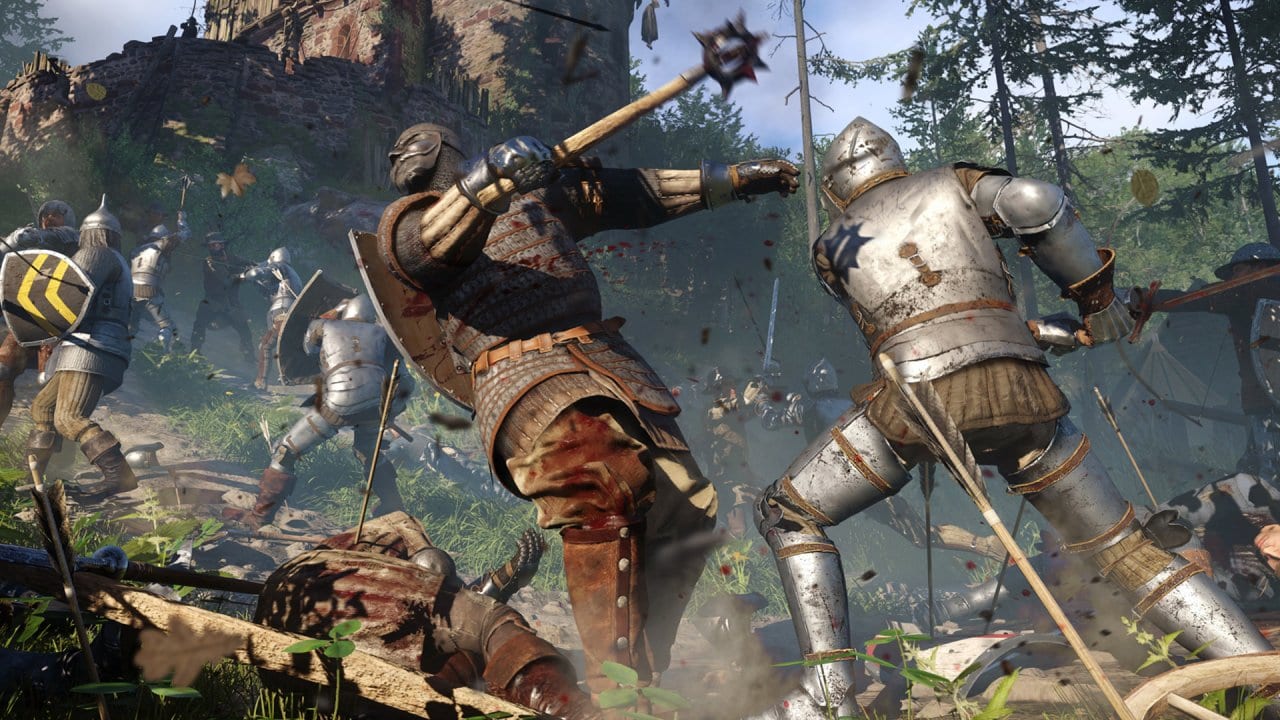 Czech developer Warhorse Studios is today celebrating a new sales milestone for its acclaimed open-world medieval RPG Kingdom Come Deliverance. The game has now sold over 3 million units worldwide since launching in 2018, a figure the team is so proud of they’ve designed a new logo to reflect its strong performance.

In a press release sent to Twinfinite today, it is explained that the design “represents the strong and dynamic qualities of the team, while remaining true to the origins of the company; the same counts for the combined glyphs “HO” in the word WARHORSE, inspired by medieval inscriptions.”

In addition to having sold over 3 million copies of the game, we’re also told that over half that number have purchased the game’s major DLC expansions, too, with 1.5 million having been sold over the past 24 months.

Twinfinite reviewed Kingdom Come Deliverance back in 2018 and thoroughly enjoyed it despite taking umbrage with one or two design choices, scoring the game 3.5/5 and concluding:

“There’s a distinct passion project feel to Kingdom Come: Deliverance is unique and special – cobbled together somewhat, but engrossing and lovable.”

Kingdom Come Deliverance is available on PS4, Xbox One, and PC via Steam.