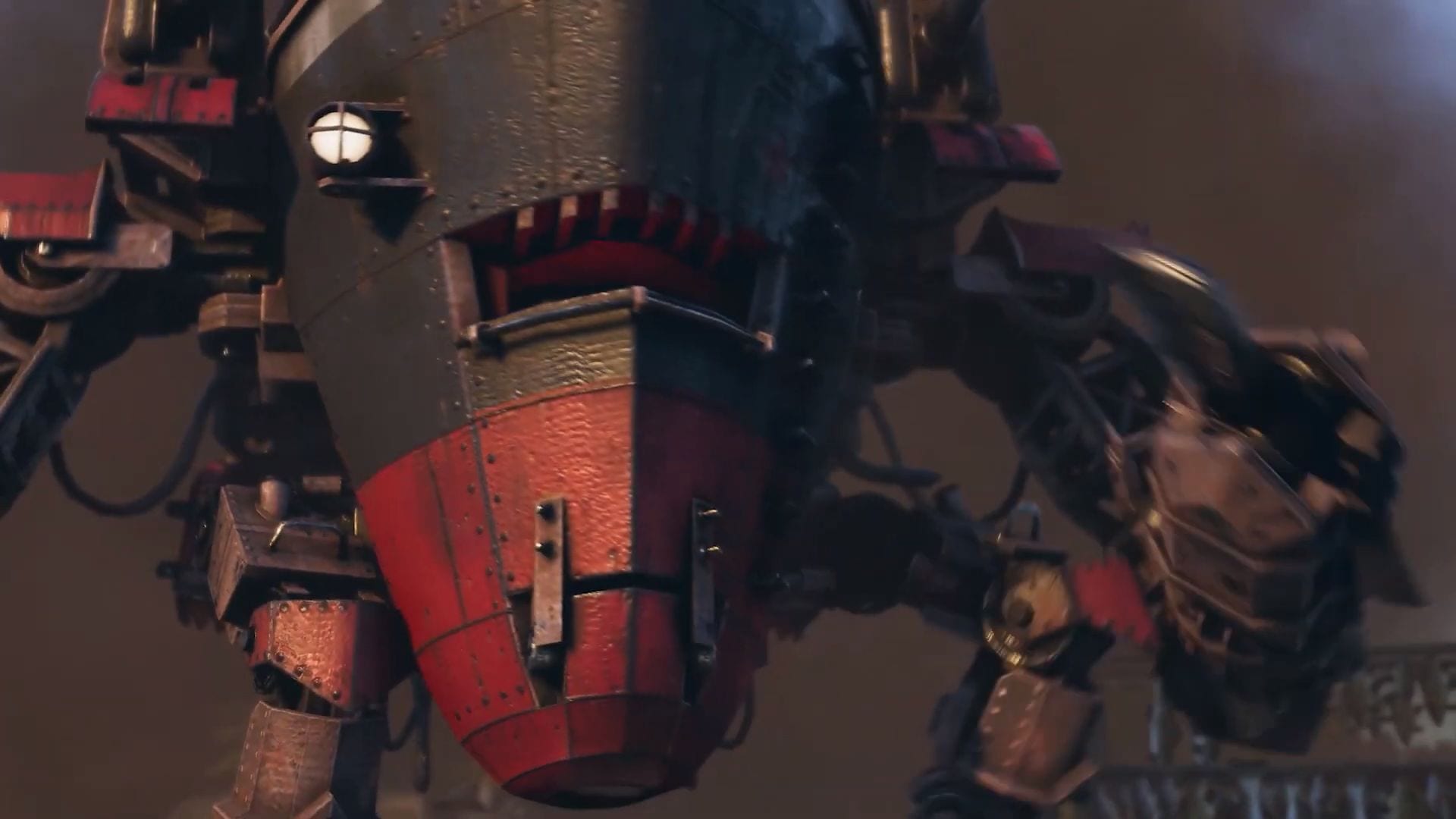 The trailer was released to celebrate the opening of pre-orders on PC, available on Steam, GOG, and Epic Games Store.

Do keep in mind that the game is also coming on PS4 and Xbox One, but the release on consoles is going to come at a later date. The PC version will launch on September 1.

You can check out the trailer below alongside a video featuring the demo coming tomorrow and one showcasing the Collector’s Edition.

If you’re unfamiliar with the game, you can check out the previous trailer and read an official description below.