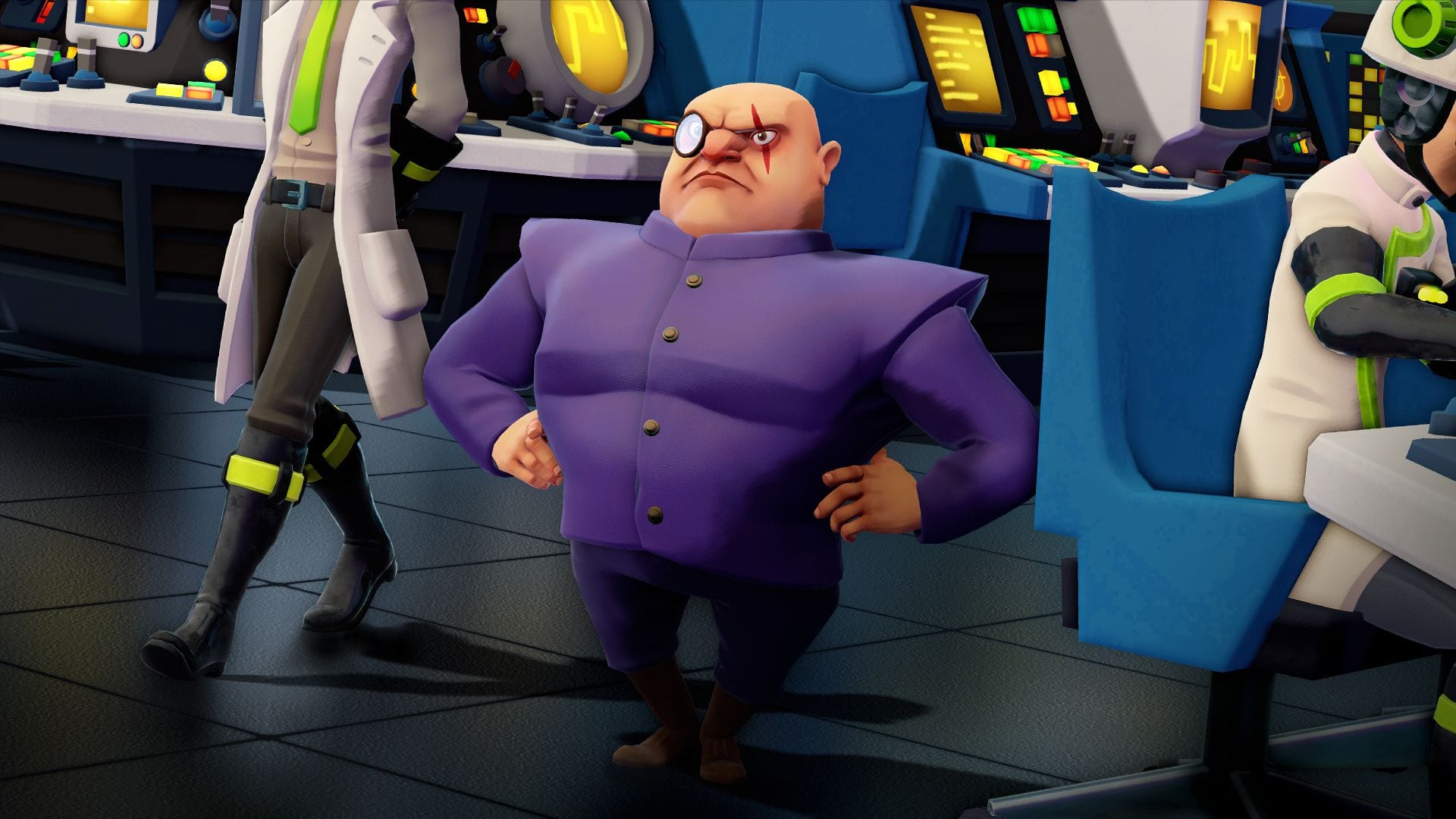 Evil Genius 2, the base-building game by Rebellion that has you creating your own evil lair, was shown off extensively in this new trailer during today’s PC Gaming Show.

The trailer focuses on multiple gameplay elements including base-building, unit creation, hero characters, how to send units on missions, and how to stop enemy units from infiltration your lair.

There are new henchmen and minions shown off, as well as creative new traps for the player to utilize.

In Evil Genius 2 you can live out your supervillain dreams. Create your own island lair, amass a force of loyal miscreants, take on secret agents and, finally, execute your nefarious plot to TAKE OVER THE WORLD!

Evil Genius 2 currently doesn’t have a release date nor an open beta, but you can wishlist it on Steam as well as sign up for a free copy of the game’s soundtrack.

If you want to see more of this game, check out the developer’s live stream at twitch.tv/rebellion_official  on Wednesday, June 17 at 10 AM PT / 1 PM ET.