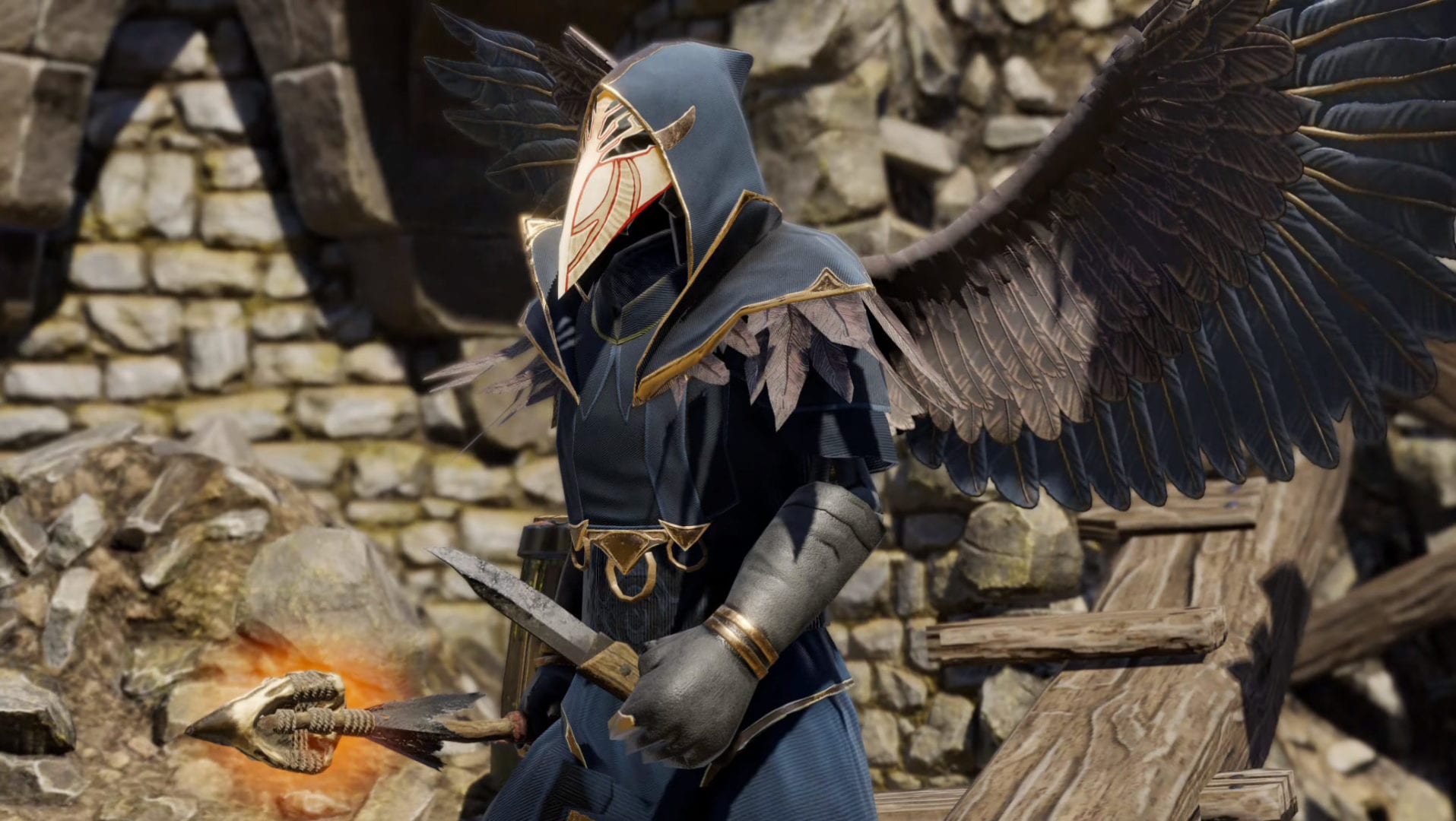 Larian Studios, the developers of both the upcoming Baldur’s Gate 3 and the exemplary Divinity: Original Sin 2, has just released a substantial update for the former with the latest Gift Bag DLC, The Four Relics of Rivellon.

The Four Relics of Rivellon is the fifth of Larian’s so-called Gift Bag DLC drops, and its the biggest one yet, including much more than just the titular Relics themselves.

There are new enemies, weapons, quest lines, lore, loot, and even a brand new boss fight in the form of the Undead Dragon for players to contend with.

The stars of the show are the Relics themselves, and each of them has its own unique quest that must be completed in order to obtain them, and each set provides powerful bonuses.

The description for each of the Relics is as follows:

A set of armor that can dominate the minds of those around you. Each piece also boosts Lucky Charm, Persuasion, and Bartering.

A light set of armor based off of dwarven rituals. Each part of the set enhances range and damage dealt from higher ground, while the complete set gives the wearer a pair of permanent, vulture-like wings.

An ancient set of armor created from magic thought lost long ago. Each piece offers resistance to poison, while the entire set grants immunity to poison along with a special ability to spawn exploding spores that will damage enemies in combat.

A set of armor said to make its wearer almost invincible. In combat, the armor will mark a certain target in range. Any attacks on this target cannot miss and will deal extra damage.

You can check out the trailer for The Relics of Rivellon in its entirety below:

The Relics of Rivellon update is live now and free for all players, regardless of whether you play on PC, PS4, Xbox One, or the Nintendo Switch.

In other Larian Studios news, the release of the eagerly anticipated Baldur’s Gate 3 might be sooner than expected, with the game possibly entering early access this August.