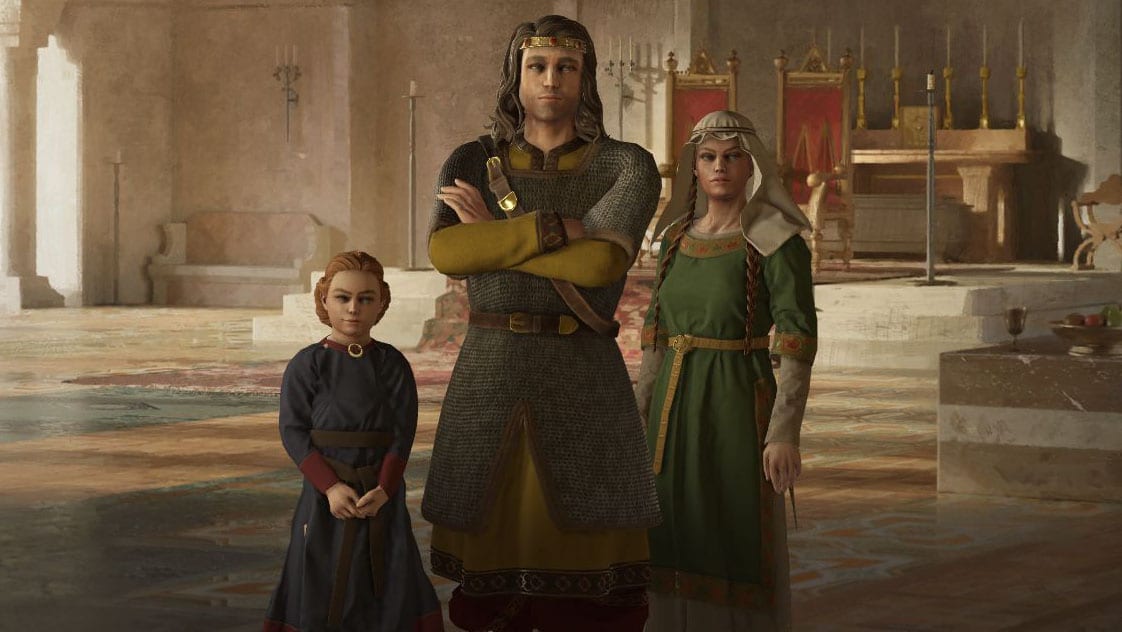 We get to see gameplay and learn more about several features including decisions, events (and the way to mod them), stress, and mental breakdowns.

We also get a deep dive into the soundtrack, which sounds awesome. On top of that, we learn that Crusader Kings III will feature over six hours of music.

If you’re not familiar with the game, you can enjoy my own hands-on preview as I tell the tale of how I fought, murdered, deceived, and seduced my way into becoming the King of Lombardy starting from the position of a modest count.  You can also read my interview with with Product Manager Max Weltz.

If you’d like to learn more, here’s how Paradox itself describes the game: