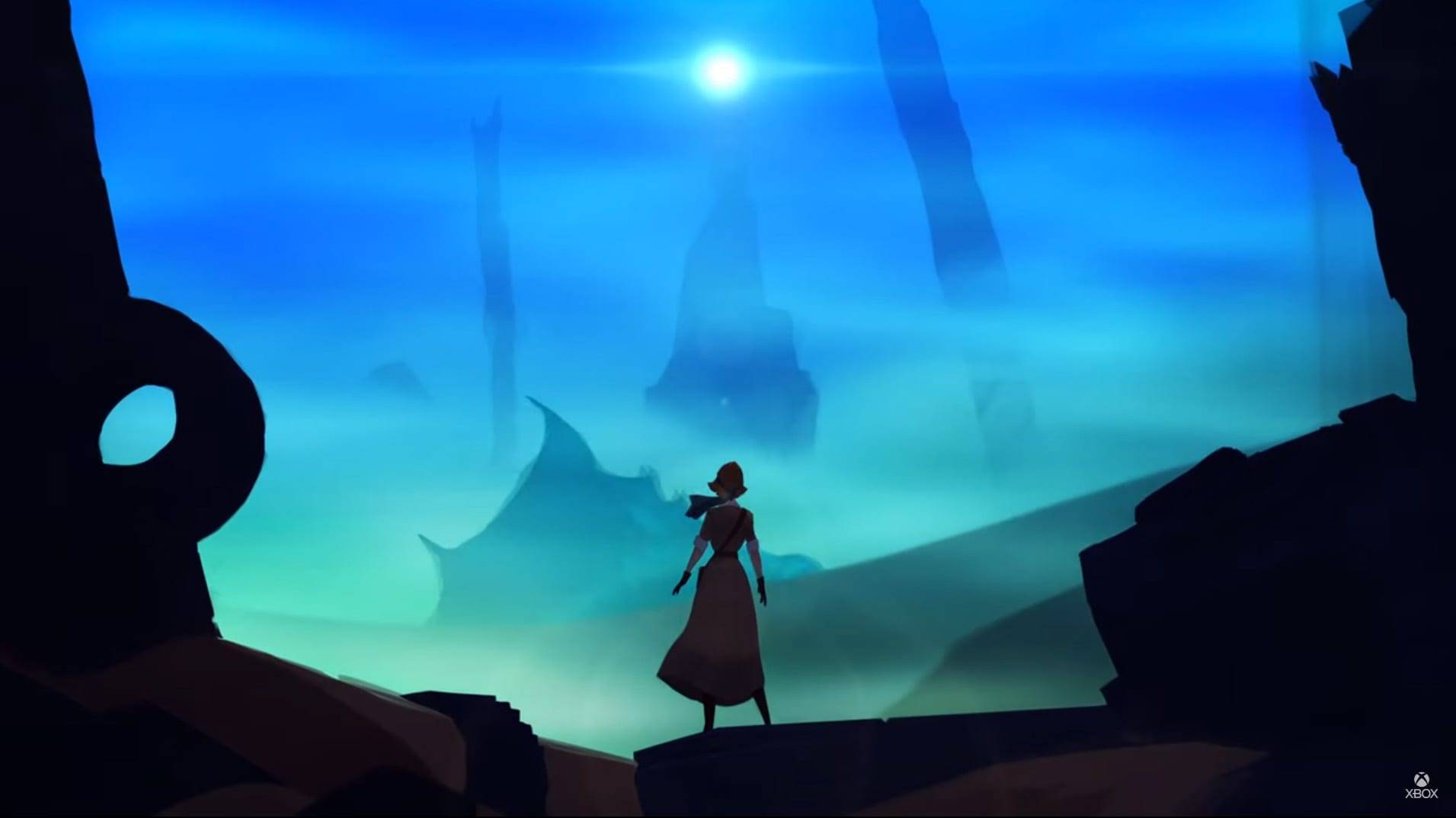 Out of the Blue got some time during the Future Games Show to share some details on their debut title Call of the Sea, and it sounds primed to offer players a mysterious adventure.

Shortly after the start of the show, Out of the Blue dove into what makes up their game’s story and gameplay. The story follows Norah, a woman out to find her husband Harry after he and his expedition go missing during an exploratory trip to the South Pacific in the 1930s.

Her search takes her to a mysterious island, where she’ll have to solve a myriad of puzzles in order to uncover what happened to her husband and what secrets the island holds. This could mean exploring the island’s farthest corners, collecting ancient artifacts or diving down into the surrounding waters to uncover clues thought lost to the depths.

All the while though, the story and how it impacts players will serve as the lynch pin of the experience.

“While The Call of the Sea is a puzzle game, I would say that it is the narrative that drives the game,” Tatiana Delgado, director of the game, says. “Therefore, puzzles serve the narrative and make the story advance as a reward when solving them.”

As for what the narrative will offer, it will be an adventure centered around hope and learning as opposed to uncovering some darker mystery; which, given the game’s inspirations, might surprise some.

“It is a tale of self-discovery and exploration, not only of the island but of the character’s inner soul. Although our game was inspired to an extent by the works of H.P. Lovecraft, this is not a horror game, but an adventure game,” Delgado says.

It’s a brief but worthwhile look into what the game will have to offer, and we’ll add the full breakdown down below once it becomes available.

Call of the Sea is currently slated for release on the Xbox One, Xbox Series X and PC, though an exact release date has not yet been provided. For more on the game, check out its initial reveal trailer from the most recent Inside Xbox event. You can also check out some recently released screenshots of the game, which show off the title’s art style and design.

Comments
Continue Reading
Related Topics:Call of The Sea, details, Gameplay, narrative, news, Out of the Blue