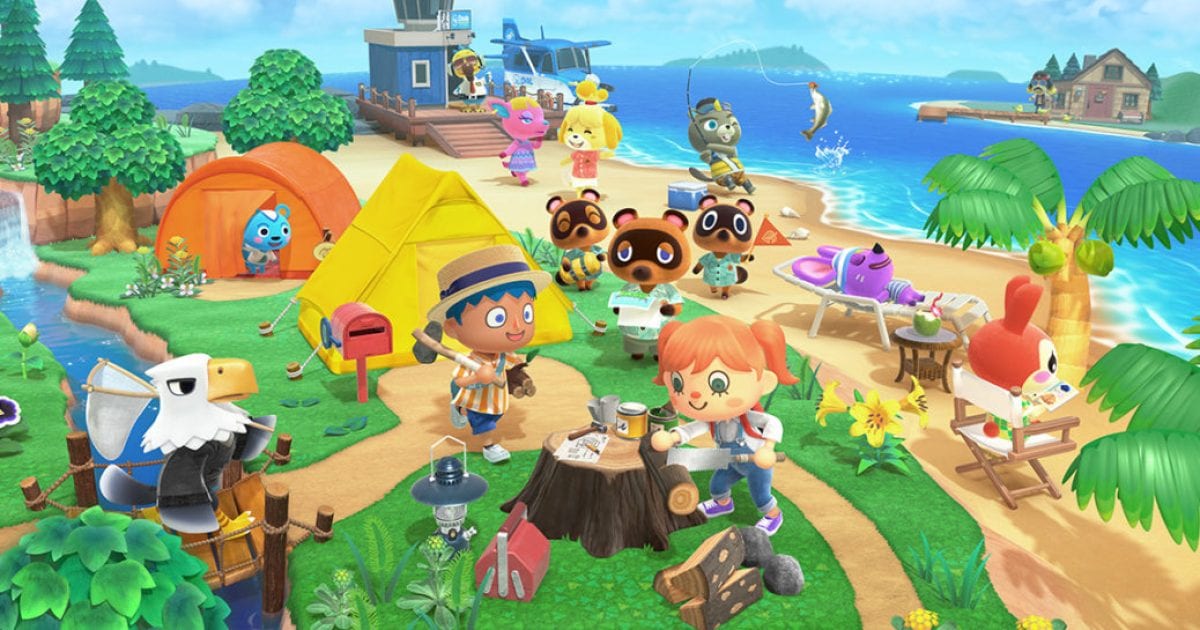 If you’re looking to get the big boys of the angling world in Animal Crossing New Horizons, you’re going to need to catch a bunch of sharks. One of these is the Saw Shark, which is easily recognizable for its long sword-like nose. If you’re looking to add it to Blathers’ museum, or just to complete your Critterpedia, this Animal Crossing New Horizons Saw Shark guide has you covered with everything you need to know.

The Saw Shark can only be caught between the hours of 4:00 PM and 9:00 AM. It will only show up in the waters around your island during certain months. These are:

As long as you’re playing the game during the months and times noted above, simply follow the below steps to catch a Saw Shark in Animal Crossing New Horizons:

If you’re struggling to catch a Saw Shark with the steps above on your island, try using the Nook Miles Tickets to visit a Mystery Island. You can sometimes have far better luck with catching fish and insects on these islands than yours.

The Saw Shark can be sold at Nook’s Cranny for 12,000 Bells. Keep in mind that if you use the Drop-Off Box when the shop is closed, you’ll receive less as Timmy and Tommy take a fee for the service.

That’s it for how to catch the Saw Shark in Animal Crossing: New Horizons. For more tips, tricks, and guides, head over to our wiki, search for Twinfinite, or check out more of our coverage below.