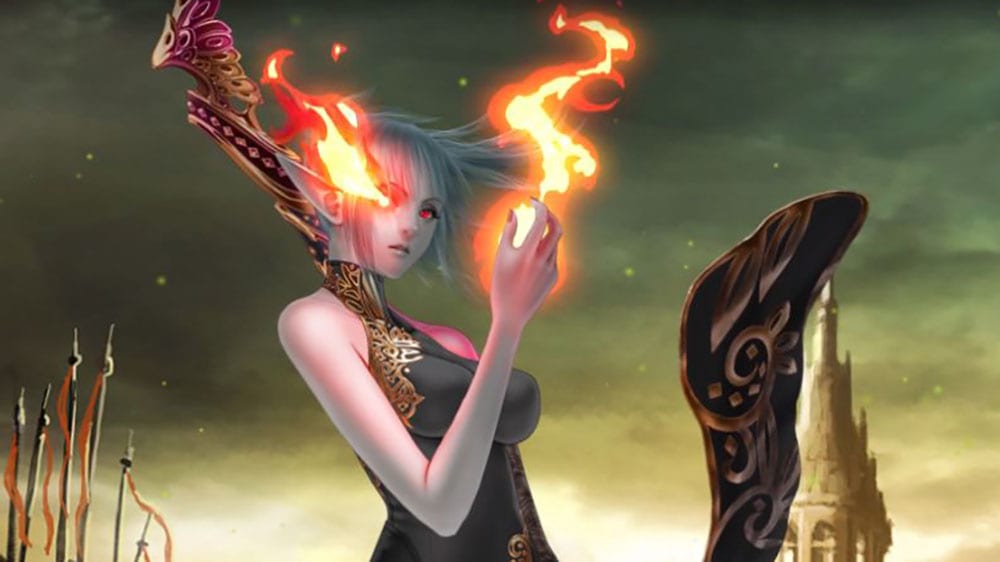 Today Anima Project reached out with a press release to announce its new action-RPG Anima Song from the Abyss.

The game doesn’t have a release date yet, but we know it’ll come for PS5, Xbox Series X, Nintendo Switch, PS4, Xbox One, and PC.

The game is based on the Anima Beyond Fantasy tabletop RPG like the studio’s previous games Anima Gate of Memories and The Nameless Chronicles. Anima Project is a small indie team formed by three developers.

Below you can check out the first screenshots and artwork.

Here’s how the developers describe Anima Song from the Abyss:

An imperial zeppelin plunges into chaos when, incomprehensibly, most of his crew disappear. Faced with an unknown threat, the only remaining Heaven Order knight on the airship tries to protect its cargo; a powerful artifact from times past. But unknowingly, he triggers a terrible catastrophe by freeing a legendary witch who was locked inside.

As the zeppelin falls into the depths of a strange place known as the Abyss, the mysterious woman offers a deal to the knight in exchange for his salvation; He must help her discover what destroyed her civilization and why she was imprisoned.

Song from the Abyss is the new Action RPG set in the world of Gaïa, from the renowned roleplaying book franchise Anima Beyond Fantasy. The game allows you to control two different characters and explore a world full of mysteries. Experience a fluid combat system and a deep story with unforgettable characters.