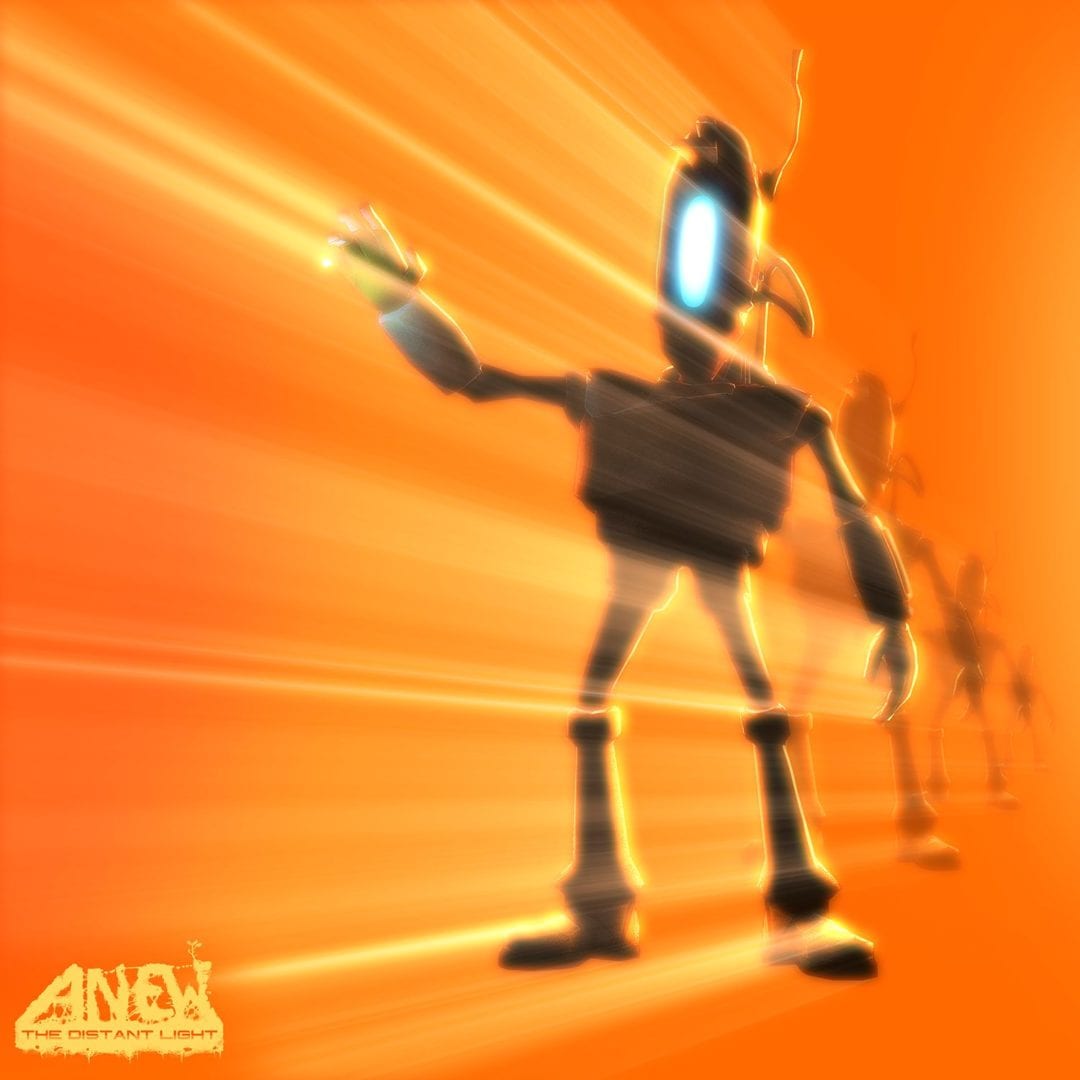 The game is an open-world side-scrolling adventure and it looks absolutely charming.

While the game has no release date yet, we know it’s coming to PC first and to consoles at a later time.

Interestingly, we also learn that you’ll soon be able to play an alpha demo during the Summer Game Festival on Steam between June 16 and June 22. You’ll find it on the game’s Steam page.

If you’re unfamiliar with the game, you can enjoy an official description below.

Anew: The Distant Light is a single-player, open-world, side-scrolling action and adventure game for PC and console platforms. You are a child with limited resources, waking up on a distant alien moon, twenty light years from Earth. You must carry out a mission of critical importance. Battle, puzzle, and journey through an exotic and dangerous world. Seek out game-changing equipment, upgrades, and vehicles to expand your options for combat and exploration. Inspired by classic games like Metroid, Cave Story, Limbo, and Dark Souls, Anew: The Distant Light will appeal to fans of platforming, combat, exploration, and visual storytelling.

The main Guerrilla Collective livestream will happen next Saturday, June 13.