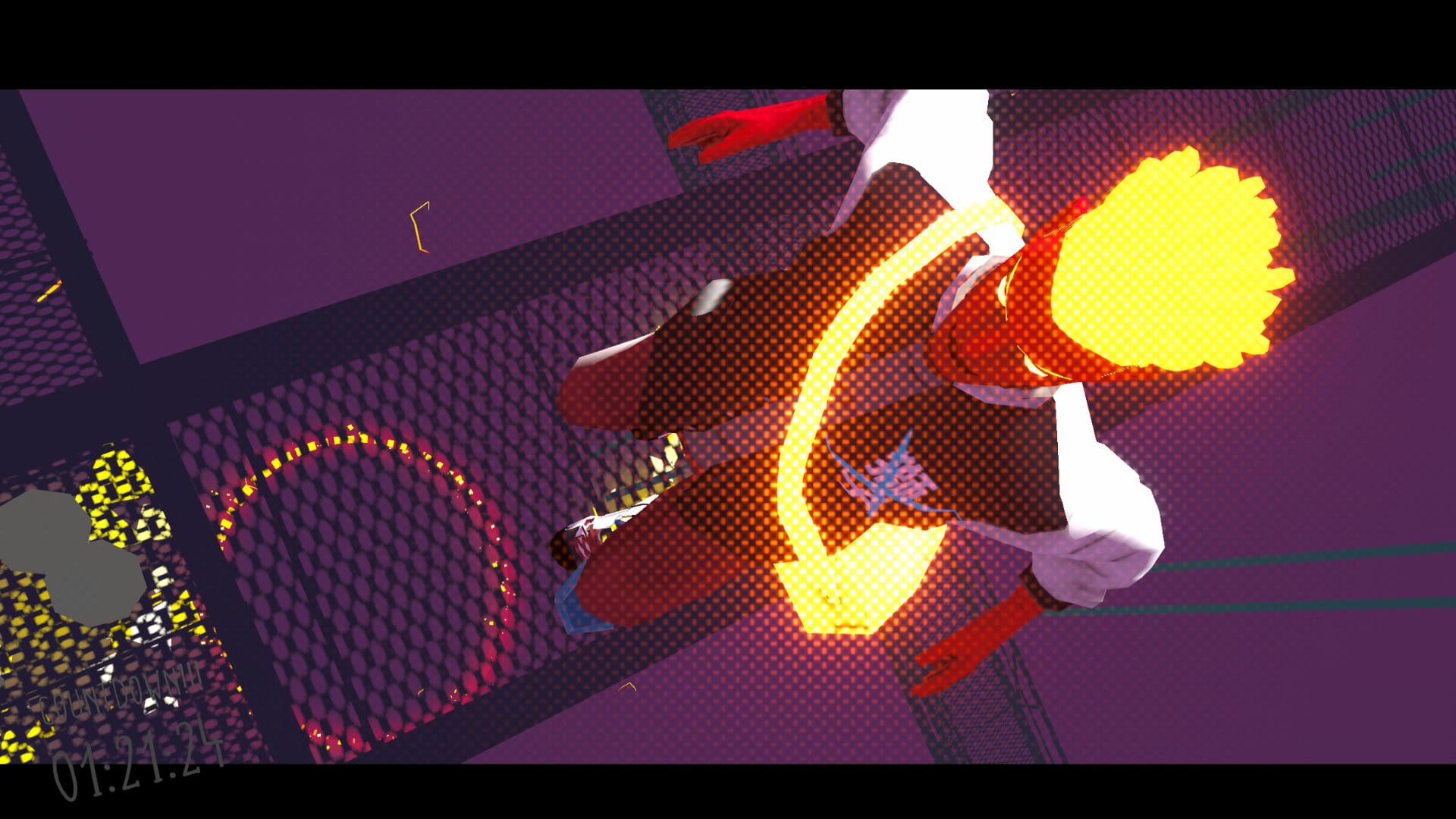 The game is a 3D runner coming out for PC (on Steam and itch.io) in February 2021. It’s fully self-funded and published by Jones himself.

He mentioned that he’s going to release the game for PC and then possibly consider ports to other platforms.

If you’re unfamiliar with the Aerial_Knight’s Never Yield, you can enjoy an official description below.

Take the role of Wally. A mysterious kid out to recover items from his past with the hope of saving what’s left of the future. Hopefully, you’re fast enough to outrun your enemies and expose the truth. Or at least live long enough to see what happens.

Aerial_Knight’s Never Yield is a 3D side-scroller that plays much like a classic endless runner. The game has an interesting story that keeps players always in motion. Run, Jump, Slide or “Dash” for acrobatic variants leading to dope combinations and avoid the challenges that await. Aerial_Knight’s Never Yield is being built for players who love to speedrun games while being an experience that casual players will enjoy as well.

This Soundtrack for Aerial_Knight’s Never Yield is being done by “Danime-Sama” A Detroit artist with vocals from black artists from all over the world.

The main Guerrilla Collective livestream will happen next Saturday, June 13.