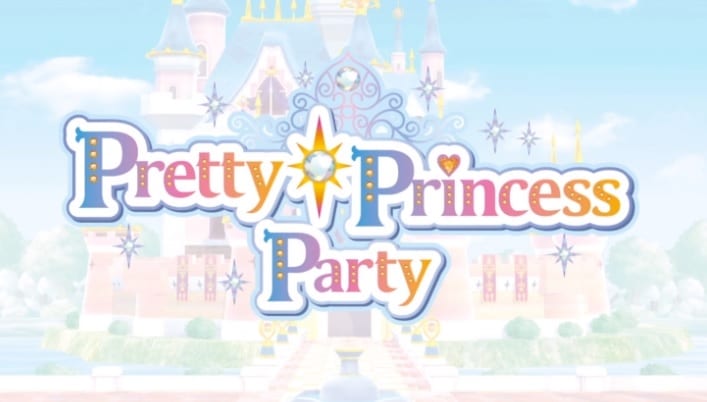 A cute new game from Nippon Columbia and Aksys Games called Pretty Princess Party was announced today during the New Game+ Expo, and it will be making its way to the Nintendo Switch this Fall.

In this game, players can enjoy fun activities as they restore a royal castle to its former glory. The developers call it the “ultimate princess adventure.”

The trailer shows off adorable graphics with a soft color palette. Players can look forward to using more than 1,300 items to decorate the many rooms in their very own castle.

The playable character can also be customized with 50 choices in gowns, shoes, tiaras, and hair ornaments, plus 25 hairstyles and many eye color and makeup options.

There are also six mini-games to enjoy, including cake decorating, dancing, horseback riding, and archery.

The creators of Pretty Princess Party, Nippon Co., have developed a number of games for the Nintendo Switch, including Fun! Fun! Animal Park.

Aksys Games, the publisher, specializes in localizing Japanese games for western audiences and has helped bring games such as Little Dragons Cafe to the Switch.

If you’ve been longing for a game in which you can play as the royalty you know you are, you’ll be happy to know that Pretty Princess Party will release for the Nintendo Switch later this year in Fall 2020.

You can find out more information about Pretty Princess Party by visiting the New Game+ Expo website here, or watch the full trailer below.