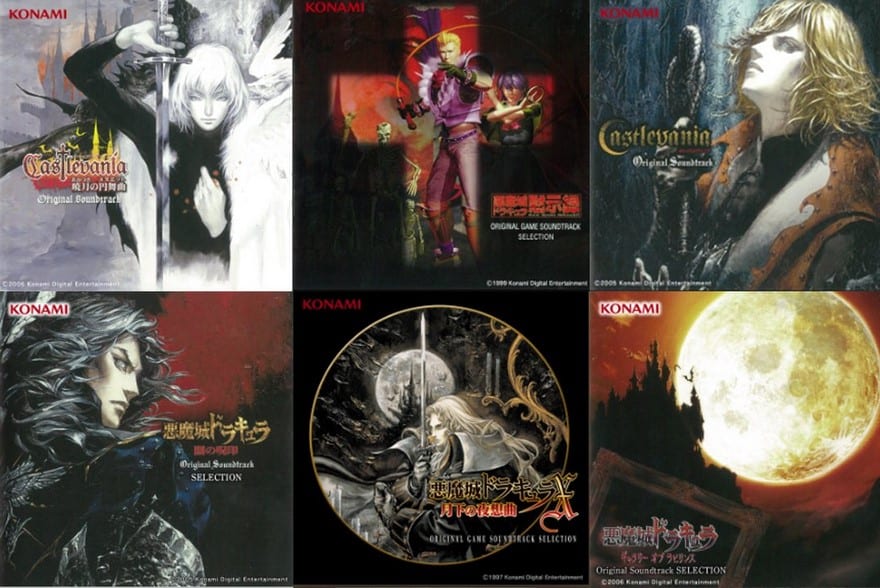 While Konami doesn’t really seem all that invested in the video game development business anymore, they certainly haven’t forgotten about the franchises that made them popular in the first place. Castlevania is one of those franchises, and now, its entire soundtrack collection is available for streaming via Spotify.

Konami Europe sent out a tweet yesterday announcing that they had created a new Spotify account to consolidate all the Castlevania soundtracks in one place.

In addition to that, they also teased that they might add new playlists and favorites later on down the line. Aside from Castlevania, Konami’s other renowned franchises also include the now-dead Silent Hill series and Metal Gear Solid –both series with very strong music and soundtrack collections.

There is, of course, no details on what they might release on Spotify next, but it’s at least nice to see this franchise live on through its music.