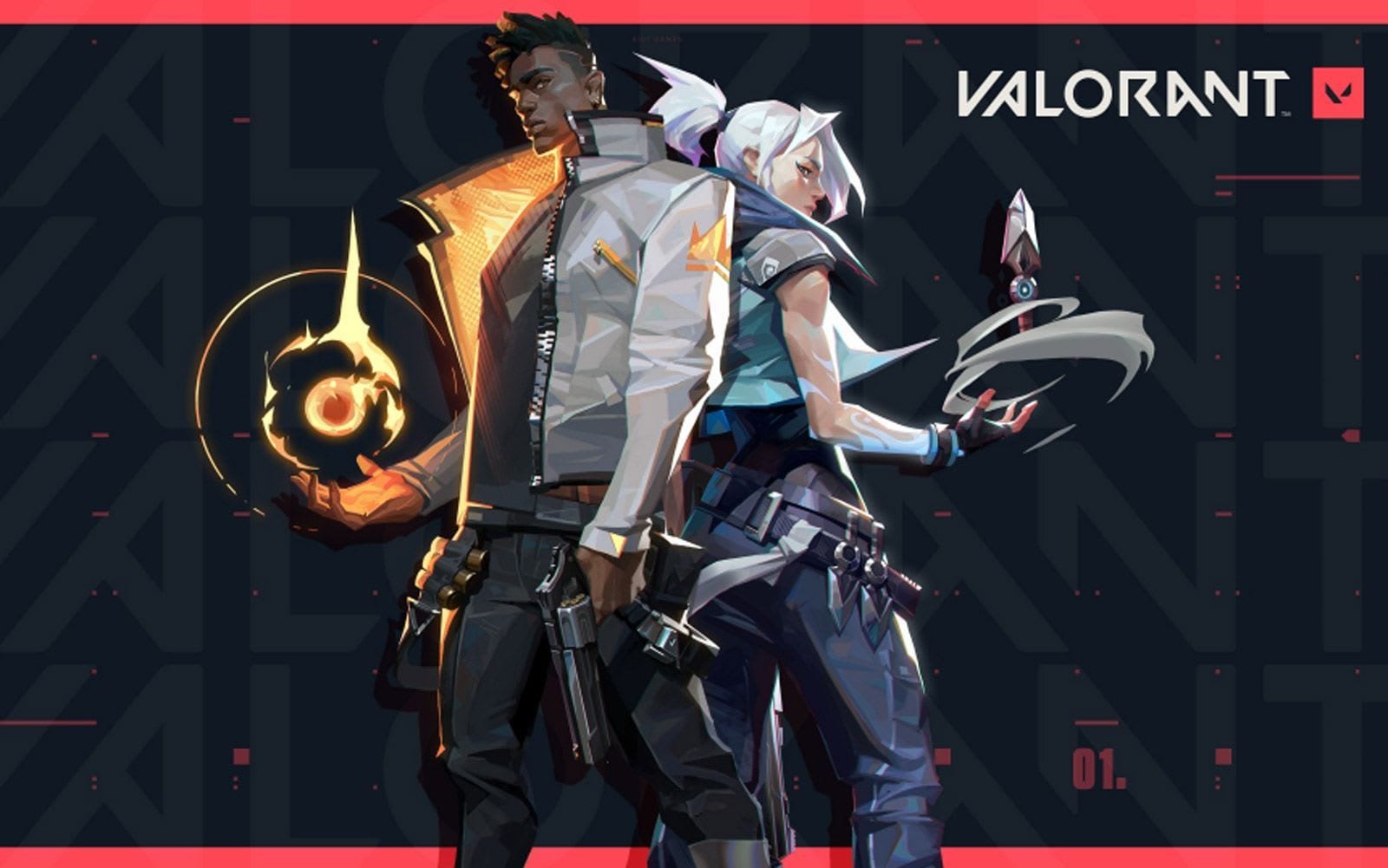 A few weeks back, Riot Games released the first proper details surrounding the game’s competitive ranked mode. They also revealed the names of each of the ranked tiers, listed down below:

That last title might be a little confusing, as the top ranked players would be known as Valorant players which, y’know, just sounds kinda awkward when you’re trying to explain your in-game rank to others who might not be familiar with the system. Thankfully, Riot Games has heard the player feedback loud and clear, and they’ll be changing that top rank title.

“When we were brainstorming these names, Valorant seemed like a really awesome choice for the top rank. What could be cooler than climbing the ranks, aspiring to become an elite and heroic Valorant, the personification of the game itself! You guys are right though, it’s a bit confusing. We get it. I get it. We’ll change it for launch.”

While Riot has yet to reveal what the new title will be, Valorant will be launching properly on June 2, and the ranked competitive mode will be released two weeks after launch.