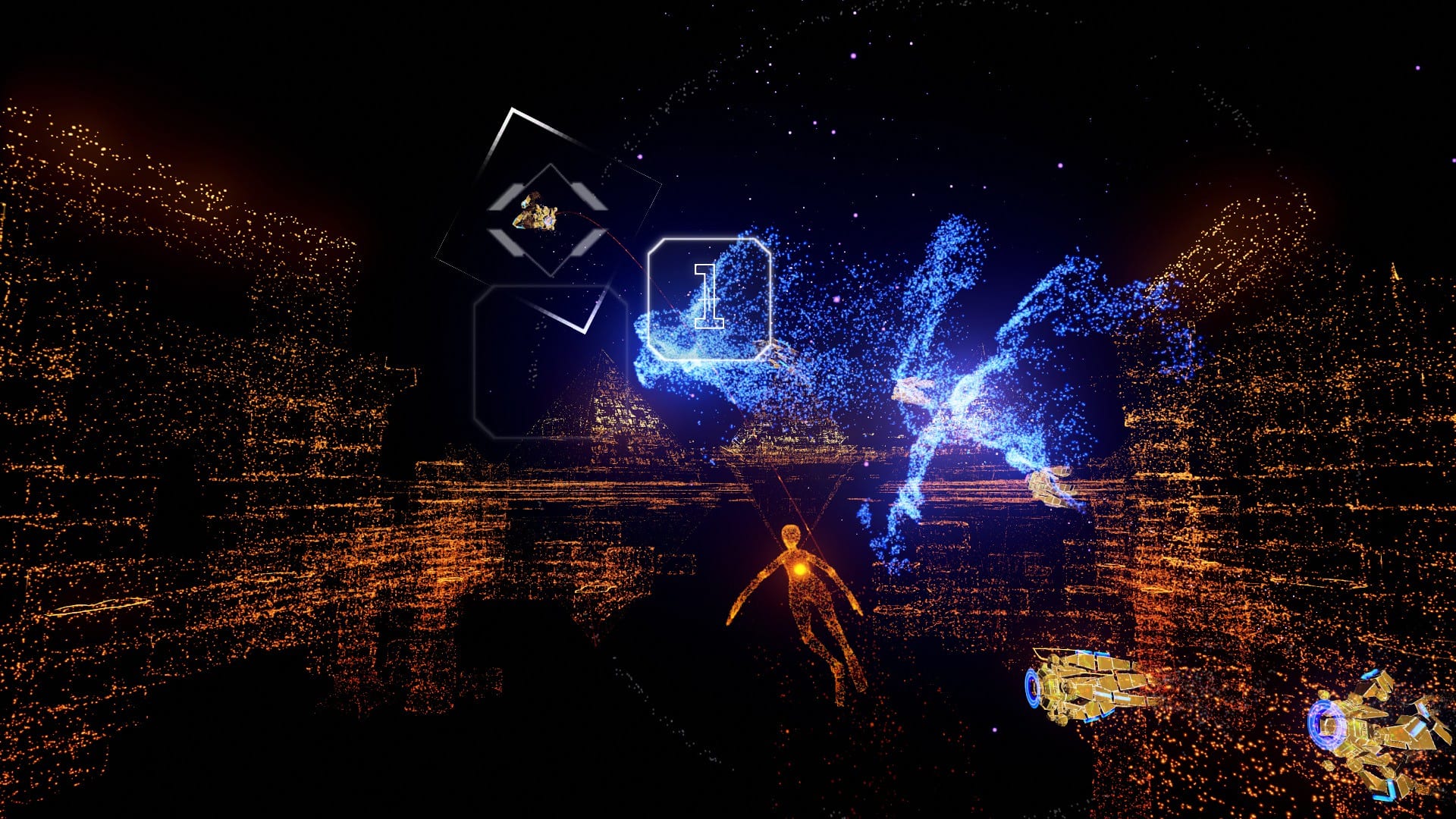 Tetris Effect was one of our favorite games of 2018 and signified a fresh revival of a timeless, classic game. It was fun to play, and the music certainly helped to strengthen it.

Today, the Tetris Effect soundtrack is officially available for purchase on Bandcamp, and composer Hydelic has taken to the PlayStation Blog to give some insight into how the soundtrack for the game came together. Essentially, the music had to be timeless and lasting, and it also needed to be zen and calming.

Throughout the development of the game, Hydelic got glimpses of images from the game itself, like how the particles would look in various stages. This helped with visualizing what the final product would look like, and also helped with deciding on the kind of music that would make it in and how it would work with the game overall.

“Just to share some insight into one of the stages and tracks, for the “Deep Sea” stage (the first stage), we wrote over 10 music tracks; because development started with this stage, the engineers and designers spent the most time working on it. Similarly, there was a ton of trial-and-error on the sound and musical side of things. At first it was ambient music with no vocals, next it became something with a beat, and then we experimented with both male and female vocals. It gradually developed into the present version of “Connected (Yours Forever)” featuring Kate Brady.

Tetris Effect is the culmination of all of our musical work up to now — it lets us harness all of the ideas we’ve accumulated and express them in a new way. This wouldn’t be possible without the group at Enhance and the Tetris Effect team, who really understand and deeply appreciate music.”