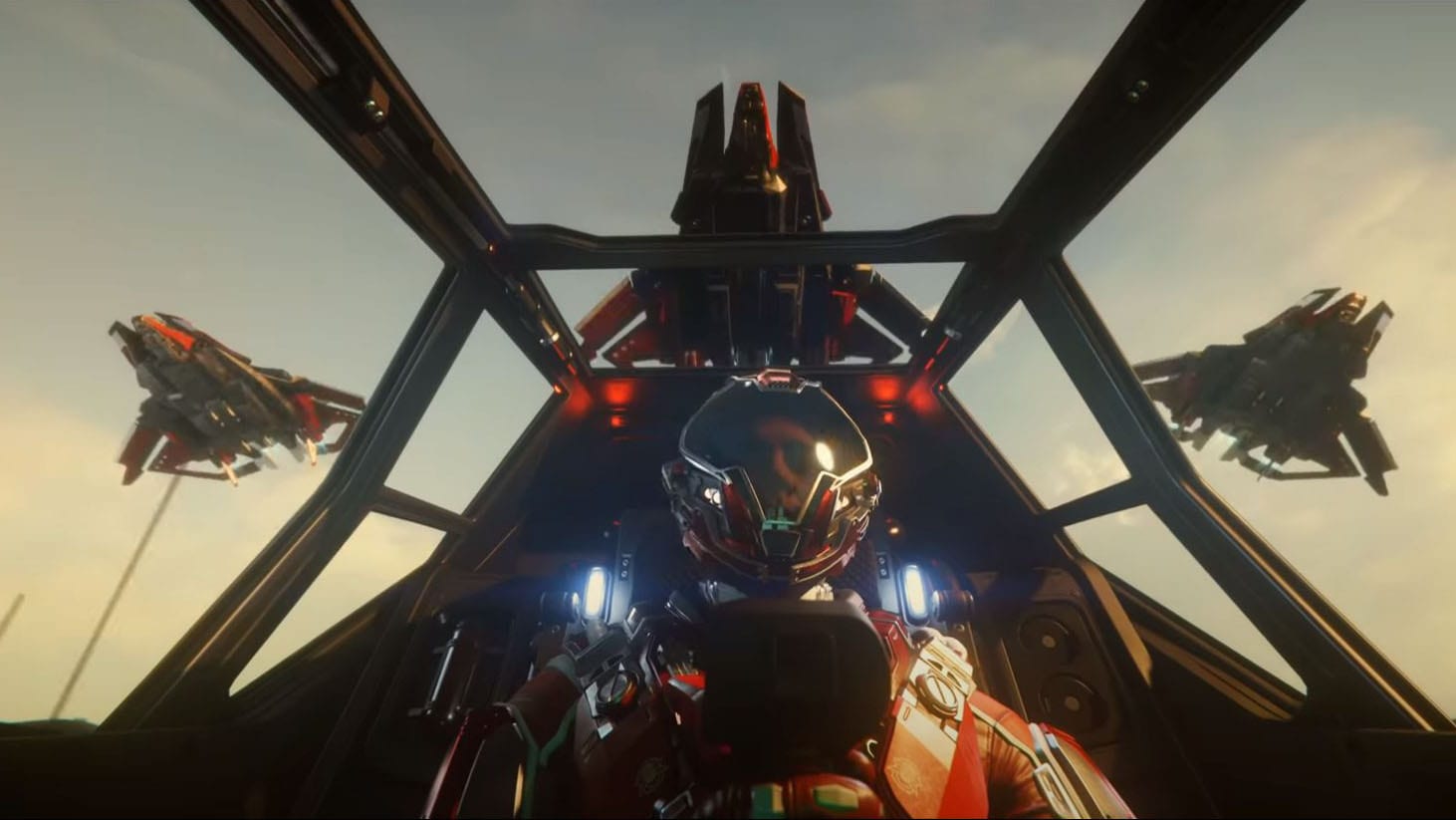 The first is a trailer for the “Invictus Launch Week 2950” which is this week’s version of Fleet Week.

The most exciting part of the trailer is that it shows the F-8 Lightning, a heavy fighter which will feature heavily in Squadron 42 (the single-player portion of the game) and of which we haven’t seen much so far.

For lore enthusiasts the trailer shows the lightning piloted by the elite pilots of the 999th “The Wreckless” Test Squadron.

The event teased by the trailer will launch on May 22 and end on June 1, promising a free fly week which would allow everyone to test the game and many of its ships.  On top of that, we get the tease of in-game demonstration flights and a chance to give a look at some of the UEE fleet’s greatest ships.

The second video features a deep dive into level design with some of the game’s developers.

The number of registered accounts has also recently passed a milestone and it’s now at over 2.6 million (2,601,505).

As usual, it’s known that not all of them are paying players. The number includes free accounts created for a variety of reasons (including the free fly events mentioned above).