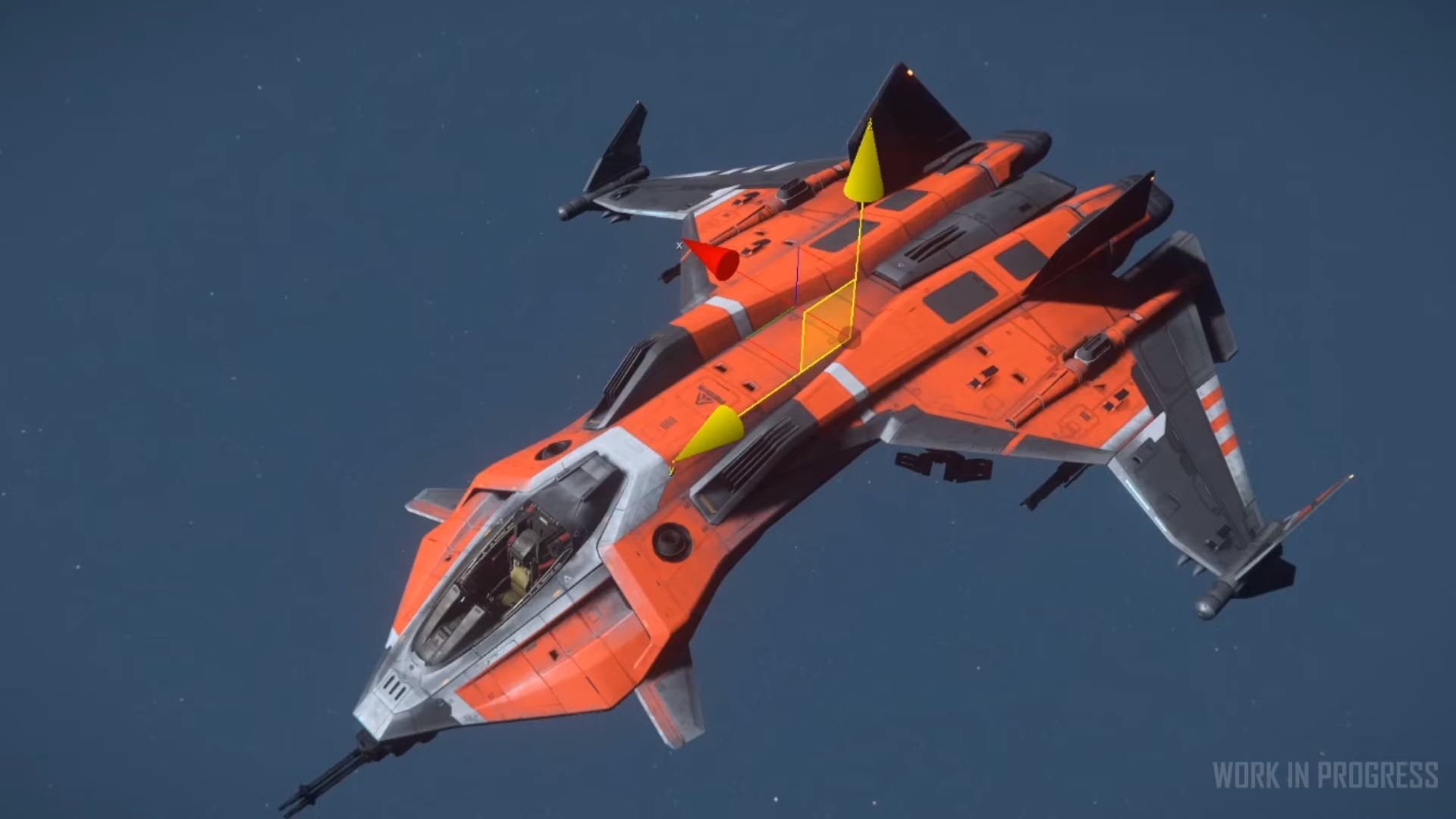 The first part of the game showcases the advanced shaders that the team has been working on, including realistic hard surface effects on the ships on top of the ability to color different areas with different colors while still retaining detail.

The second part of the video features the new prison system, providing information on how it’ll evolve in following patches.