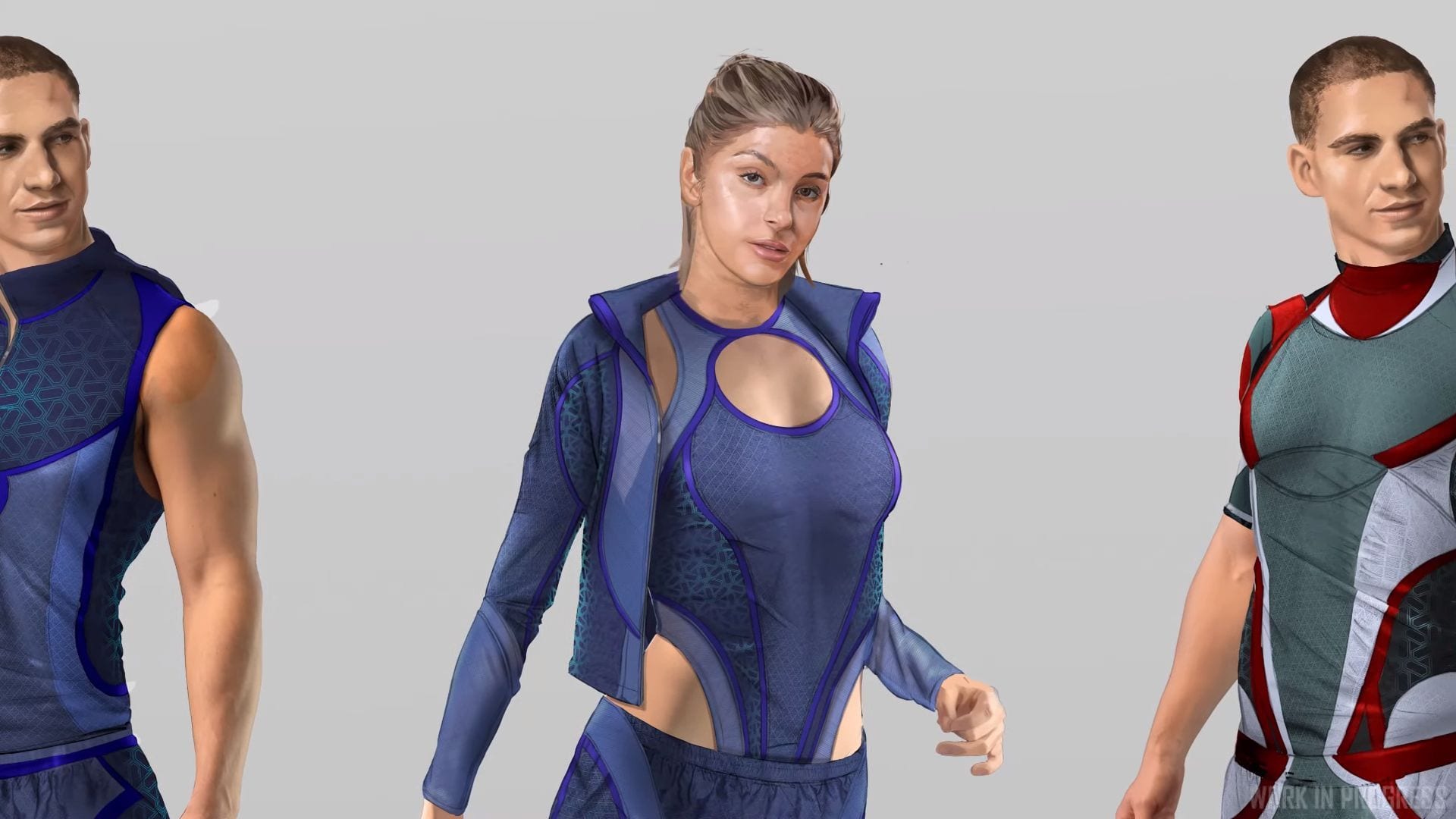 The first part of the video features innovations being rolled out for the lighting system included in the game, which will (among other things) let artificial lights react dynamically to the time of day.

That’s a pretty relevant and advanced change when your environments are on the surface of planets actually orbiting around suns and spinning on their own axis.

The rest of the video showcase more upcoming content including concept art for characters, a new mission giver, gas clouds, hangars, and improvements made to planetary tech.