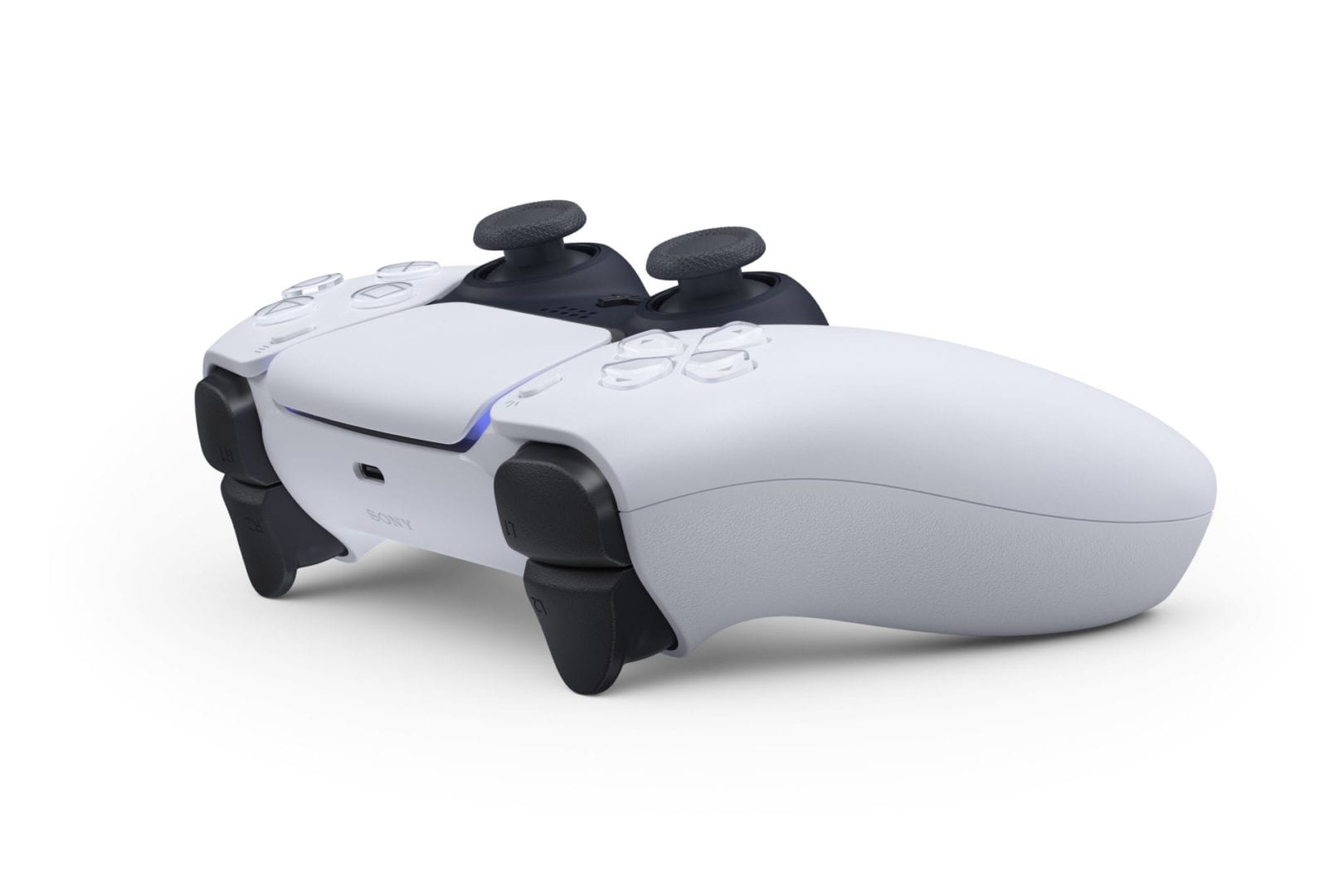 A report from Eurogamer today claims that Sony has told PS4 game developers that any titles submitted for certification from July 13 must be forwards-compatible-capable with PS5.

In other words, all PS4 games must be able to run on Sony’s next-generation hardware, even if they don’t end up actually doing so.

Eurogamer has apparently seen documentation that features a section requiring developers to acknowledge a responsibility to ensure their games have been tested for compatibility with PS5 before moving any further forward with the certification process. This section was added in April in a new version of Sony’s PS4 software developer kit.

According to the guidelines, a game is concerned compatible with PS5 only if its submission code runs without issues on the hardware, and provides the same features on PS5 as it does on PS4.

That is to say, all functionality on PS5 must work on PS5 as well, so no game modes of features will be left behind when the game migrates to next-gen.

The outlet uses the example of Ghost of Tsushima, launching after July 13 but not necessarily obligated to run on PS5.

Today’s news follows on from Microsoft’s blog post over on newswire that touted over a thousand games will be playable on its upcoming Xbox Series X console thanks to backward compatibility. Also, that the games would enjoy substantial boosts in performance –HDR, 4K, and better framerates– thanks to some clever innovations at the hardware level.

Here’s what Sony had to say on the matter back in March, suggesting that whatever games are backward compatible will also run better on PS5:

“We’re expecting backward compatible titles will run at a boosted frequency on PS5 so that they can benefit from higher or more stable frame rates and potentially higher resolutions. We’re currently evaluating games on a title-by-title basis to spot any issues that need adjustment from the original software developers.

In his presentation, Mark Cerny provided a snapshot into the Top 100 most-played PS4 titles, demonstrating how well our backward compatibility efforts are going. We have already tested hundreds of titles and are preparing to test thousands more as we move toward launch. We will provide updates on backward compatibility, along with much more PS5 news, in the months ahead. Stay tuned!”