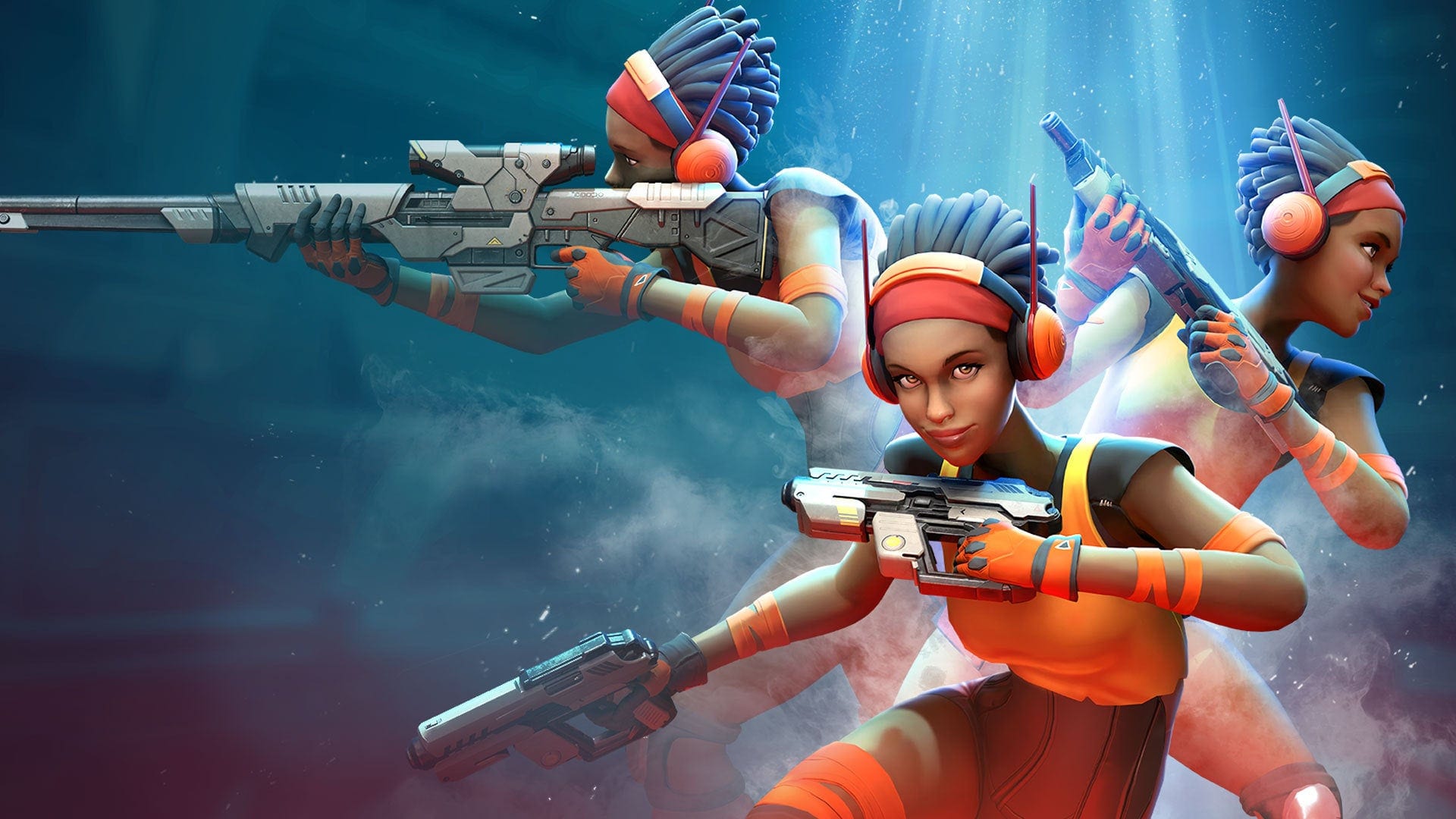 If you’re like most people who have seen the trailers for Quantum League, you’re eager to get your hands on it as soon as possible. Given that it’s still early on in its development though, you may be unclear on what platforms it’ll be on, leading to the question: Is Quantum League coming to PS4?

Fortunately, we’ve done the leg work and found an answer for you.

To put it plainly, yes, Quantum League is slated for release on PlayStation 4.

The game’s developer, Nimble Giant Entertainment, confirmed this in a press release back in March of 2020, also announcing that the game would see a port on the Xbox One. However, these ports weren’t given a firm release window other than 2020, and little else has been said of them since.

The reasons for this are unclear, though given the title has only recently entered early access on PC, it’s likely because the developers don’t want to set expectations for when the full game might be released on every platform just yet.

Will the Game Get an Early Access Version on PS4?

As for whether Quantum League might be released sooner rather than later on PS4 via early access, the chances are slim to nil.

The PS4 very rarely offers early access for titles whether they’re in-house AAA fare or third party offerings. As such, those who prefer the consoles typically need to wait for the full version of the game to launch; or, if they have the option, will need to turn to other consoles to get their hands on the game early.

That should cover everything there is to know about whether Quantum League is coming to PS4. For more on the game, check out our coverage of one of the game’s recent trailers which provides a glimpse at the title’s time-bending gameplay.