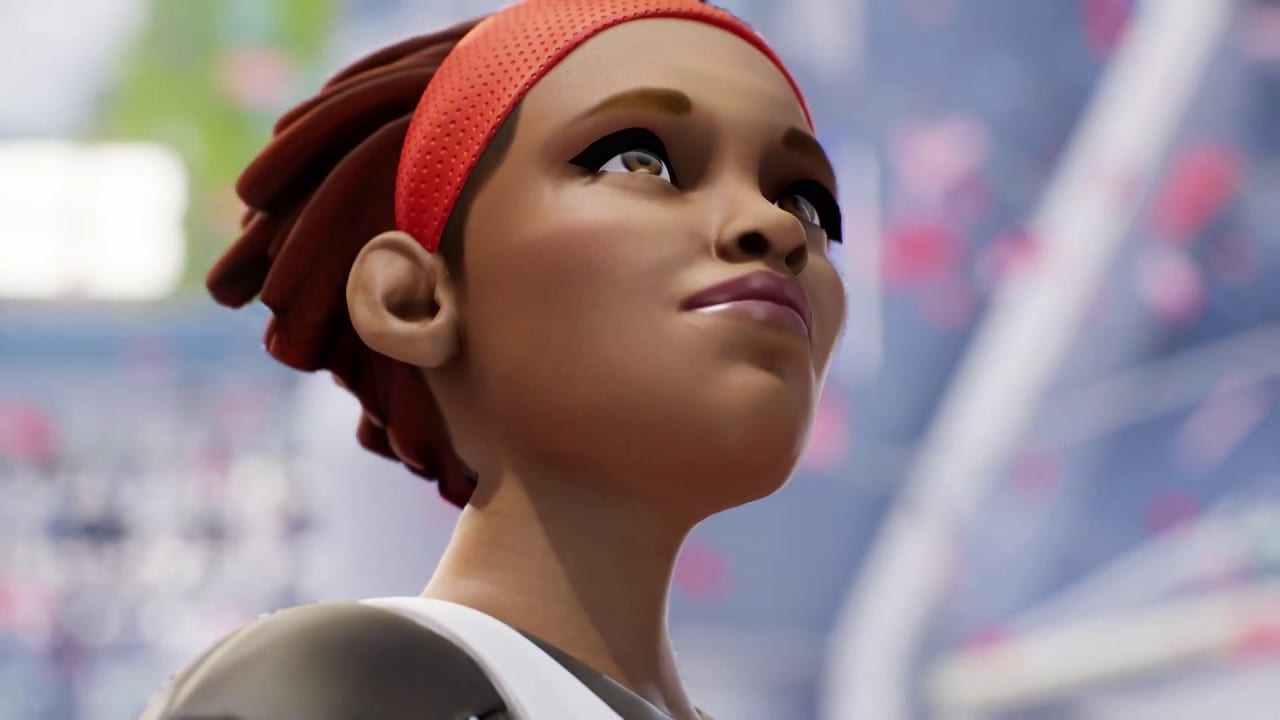 Developer Nimble Giant Entertainment has announced that its time-bending multiplayer shooter Quantum League will run an open beta for PC players from Feb. 21 to March 2.

“Quantum League‘s open beta is a great opportunity for players to test their skill and experiment with the time loop mechanic. We can’t wait to see the new strategies players will discover.”

Quantum League is described as a “revolutionary time paradox shooter.” The online shooter sees players battle within a time loop, tactically teaming up with their past and future selves in mind-blowing one-versus-one and two-versus-two matches.

It’s set within an alternate universe in which time travel has changed the face of competitive sports into something much more deadly. Donning armor and weapons, competitors duke it out in specially designed arenas and must call on a high degree of teamwork to emerge unscathed.

Quantum League’s unique mechanics demand that players take into consideration where they were and where they want to be to make a winning shot. Check out a tease of the gameplay mechanics in a new cinematic trailer below.