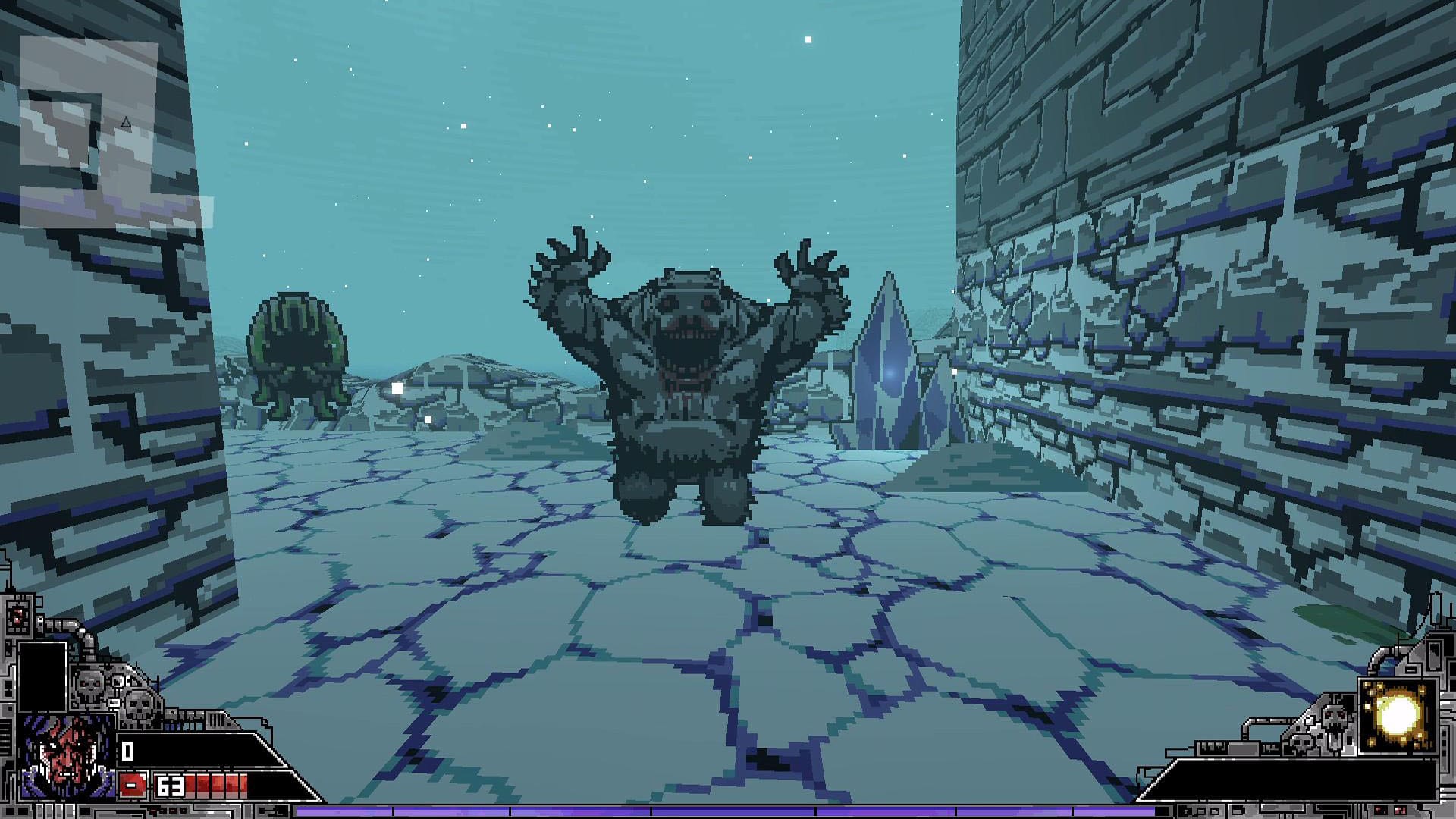 Over on the PlayStation Blog today, developer Jakub Cislo (Crunching Koalas) has introduced Project Warlock to console players for the first time, a retro shooter inspired by the likes of DOOM. Two years after making its debut on PC, the game is headed to PS4, Xbox One, and Nintendo Switch next month, June 9.

For those not up to speed, the game sees you take control of a mysterious warlock as he embarks on a dangerous mission that takes him to 60 levels across five settings. While its FPS combat is reminiscent of shooters gone by, Project Warlock’s arsenal of 38 weapons and their secret tricks, as well as a spellcasting mechanic, adds fresh innovation.

“The passion for annihilating pixelated monsters found its way into my head no doubt thanks to my dad — a true-school gamer through and through. When I was a kid, he showed me such cult-classics as Doom, Hexen, Blood or Heretic, and ever since then they couldn’t leave me alone.”

If you’re interested in hearing more about the game’s development, from what inspired its inception while Cislo was still at high school to designing the game’s uniquely animated levels, head over and read the full “Meet the Creator” feature on the PS Blog.