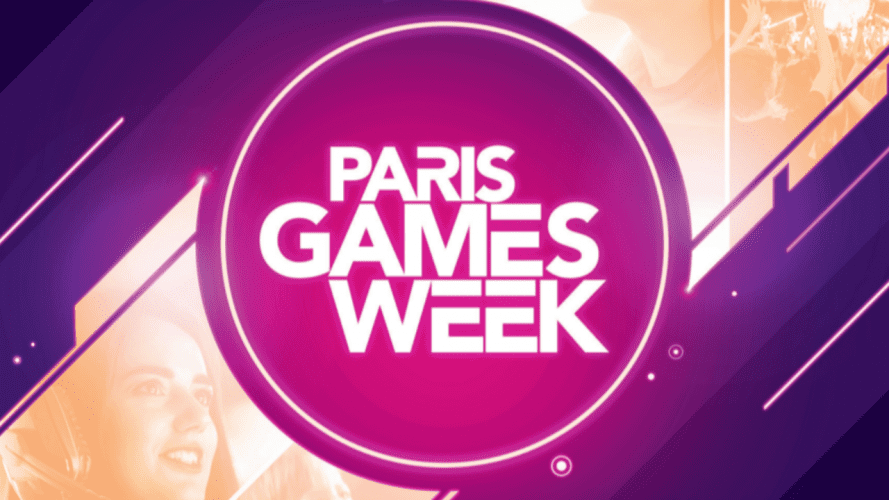 Yet another major video game convention has been canceled as a result of the COVID-19 pandemic. The committee behind Paris Games Week 2020 took to Twitter and its website earlier today to officially confirmed the show would not be going ahead.

The show had originally been slated for its typical October window, between the 23-27th of the month. It is explained in the message that the show’s cancellation is of a particular disappointment given that it was to be Paris Games Week’s 10-year anniversary.

The show’s cancellation isn’t all that surprising given the current climate, as the world struggles to battle the spread of COVID-19. France has been one of the worst-hit countries in the world, with the sixth-most cases in the world and fourth-most total deaths.

Even as social-distancing measures begin to ease this week in Europe and are expected to have loosened considerably by October, video game conventions are obviously events that intimate many people in close proximity.

The Paris Games Week is an important calendar event for the video game industry, one that’s typically attended by major video game publishers, such as Sony. Last year saw the launch trailer for Death Stranding debuted by Hideo Kojima, who appeared on-stage, among other noteworthy announcements.