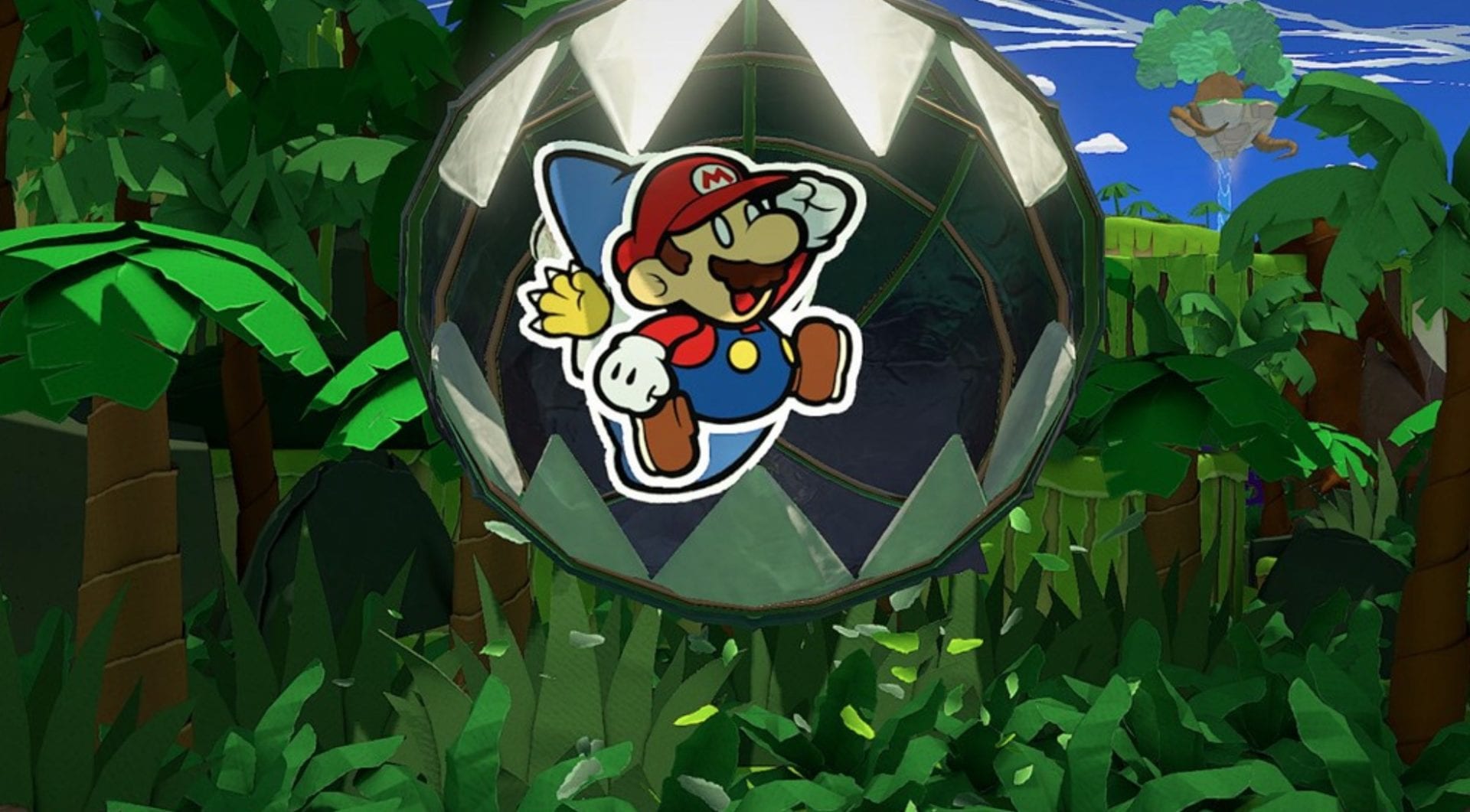 Earlier today, Nintendo dropped a bombshell on the gaming community by unexpectedly releasing a trailer for a brand-new Paper Mario game for Switch. Paper Mario: The Origami King is the latest entry in the long-running RPG franchise and it’s coming out on July 17.

Alongside the debut trailer, Nintendo also released a ton of gorgeous screenshots that show off the cutscenes, gameplay, Mario’s new 1000-Fold Arms, and much much more.

You can check out the gallery of images down below:

If you’re excited about playing the game, you can head on over to the eShop and pre-purchase the title now for $59.99.

Paper Mario: The Origami King will be the big Nintendo release for the summertime as no other AAA titles will be released from Nintendo, as far as we know.

Reportedly, the Japanese company is planning on releasing several remasters of the 3D Mario franchise to the Nintendo Switch to celebrate the anniversary of Mario, but that has not been officially announced.